ORLANDO, Fla. - Central Florida skies have been absolutely loaded with lots of rain and the trend of heavy downpours will continue for the next few days.

An area of disturbed weather in the northeast U.S. is helping to pull high amounts of moisture out of the tropics and across Florida. 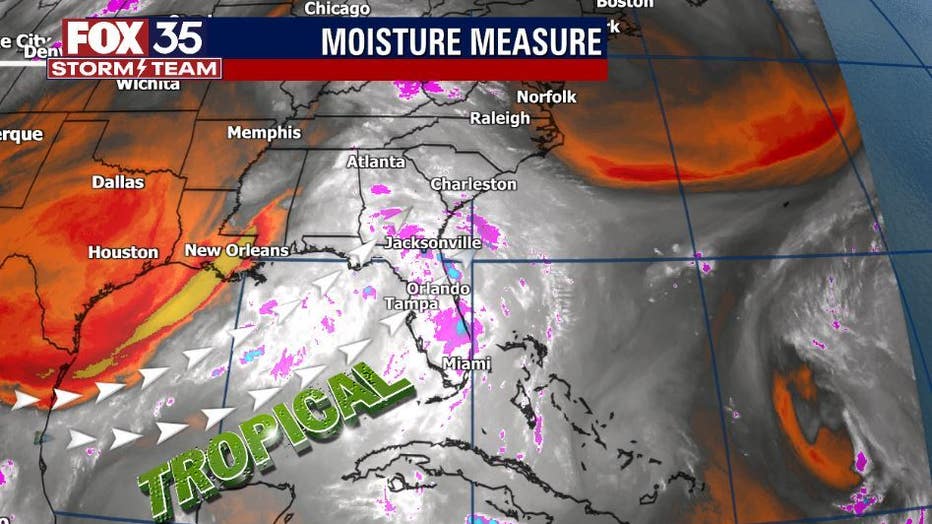 Record rainfall was reported in Sanford on Sunday. Over 5 inches of rain fell there, smashing the old record of over two inches for the date set back in 1984.

Downtown Sanford looks like a river after heavy rain

The Orlando Sanford International Airport broke its daily rainfall record on Sunday that was previously just over two inches, set back in 1984. Nearby Downtown Sanford looked more like a shallow river and disrupted diners along First Street.

A flood watch is in effect for Marion, Alachua, and Gilchrist Counties until 3 a.m. Tuesday. 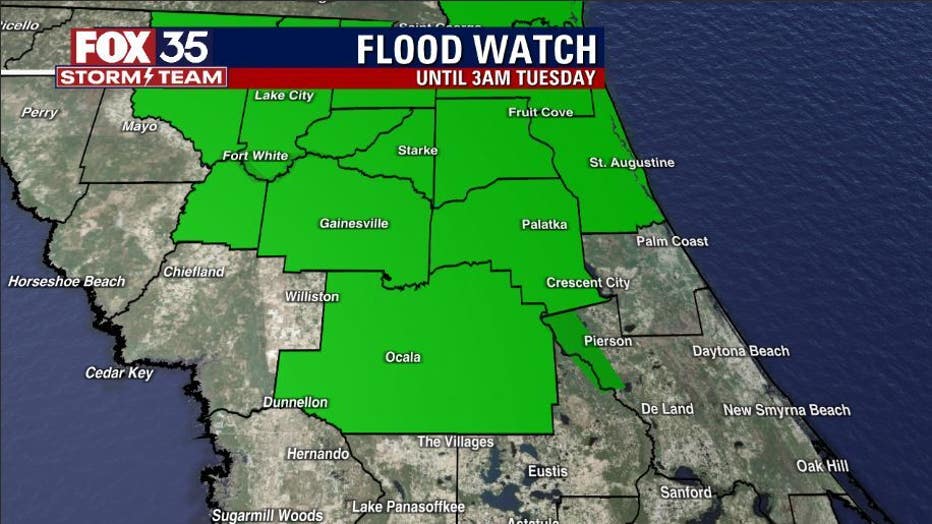 Forecast modeling points to skies getting active with storms after 2 p.m. over the next few days. Heavy rain can be expected Monday and Tuesday. 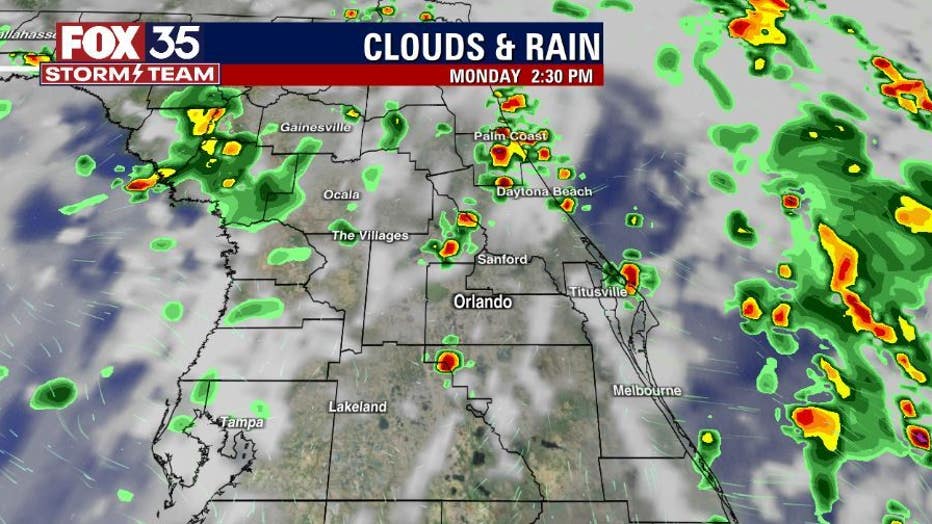 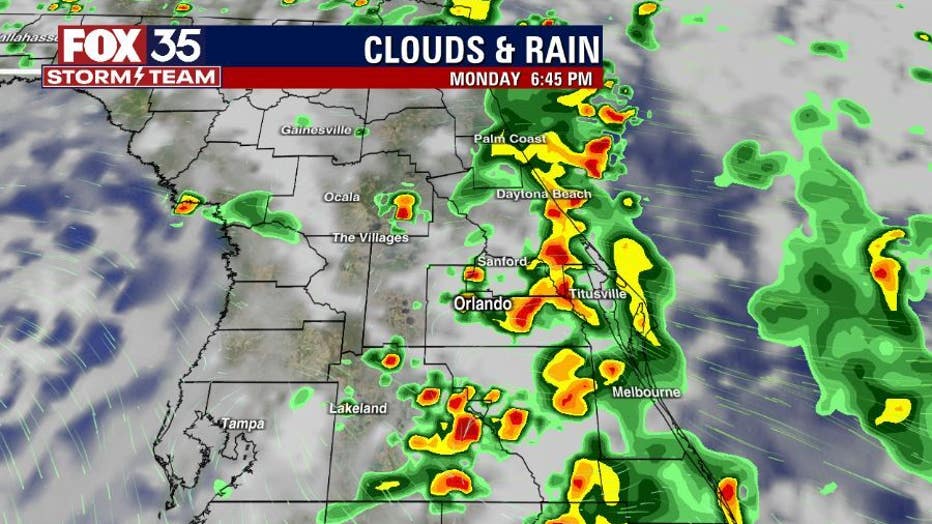 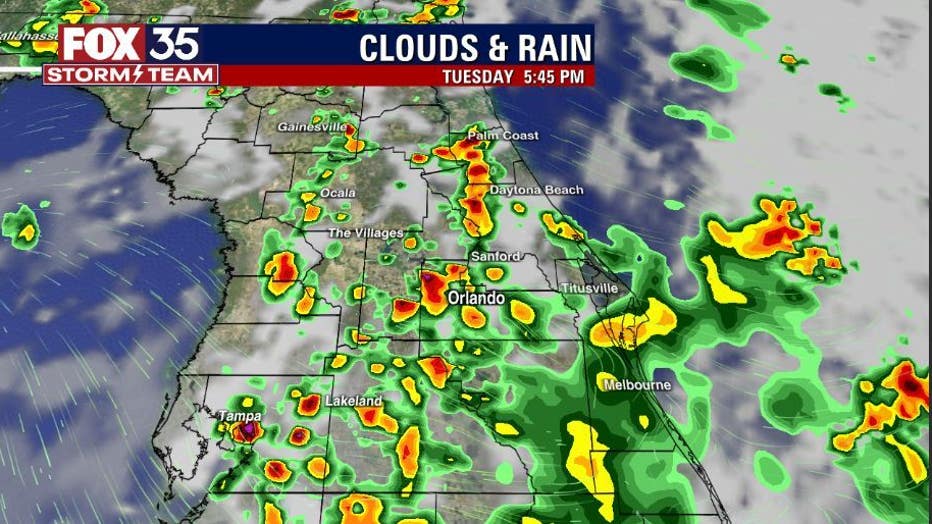 The seven-day rainfall accumulation maps are showing some rather high amounts, much of it having occurred over the weekend. 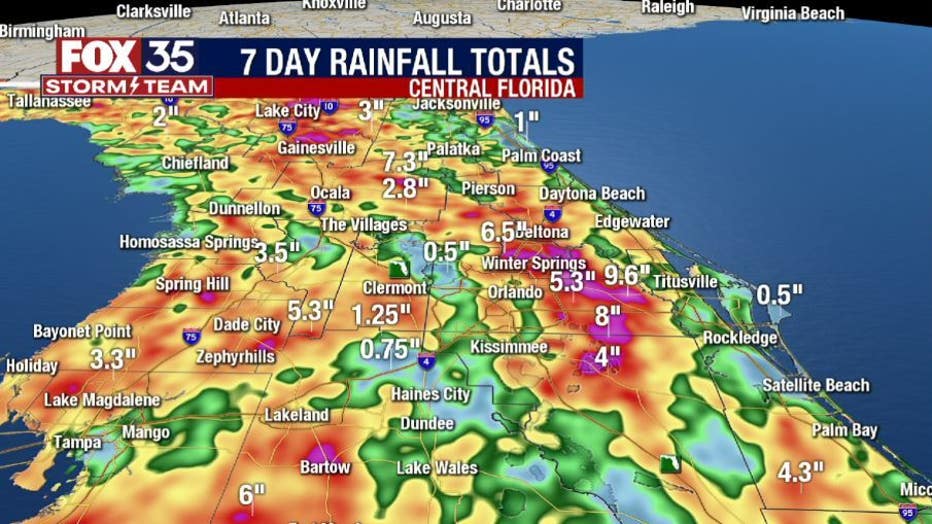 On Monday, expect a warm and steamy day ahead in Central Florida. Highs camp out in the 80s to low 90s. 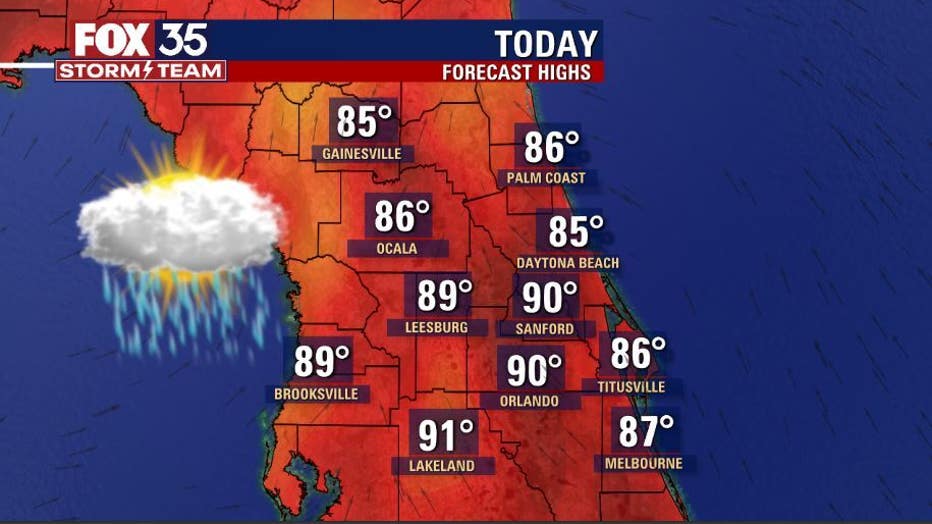 The good news? There could be a few changes by the weekend. A weak front will move into North Florida and could slip a little south of that. While it won't be a huge cooldown, the front could serve to dry things out a bit and maybe take a bit of the edge off of the local air mass. 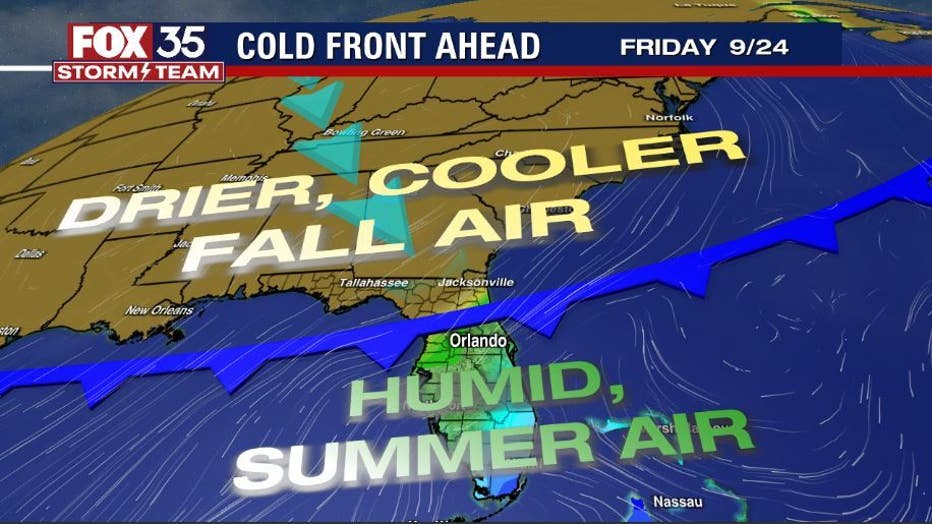