CLEARWATER (FOX 13) - A 94-year-old Clearwater woman was adorably giddy when local officers arrived at her doorstep with hurricane supplies.

As Hurricane Irma was heading to Florida, an out-of-state granddaughter grew concerned for her grandmother’s well-being. Rachel Copeland, who had lived through Hurricane Harvey, reached out to the Clearwater Police Department seeking a recommendation on the best way to prepare her grandma, Betty Helmuth, who lives in the city limits.

Police came up with a solution and arrived at Betty’s front door with water, food, flashlights and other hurricane kit items.

Her first reaction? “Oh gosh, you’re good looking!” she said. Betty also joked that she thought her neighbors might think the Clearwater officers were there to arrest her. She gave them all hugs and called them her heroes, according to police.

Besides having water intrusion on her living room carpet, she survived the storm. Clearwater police shared videos and photos of the encounter on their Facebook page.

"We here at the police department like to talk about how we endeavor to be community champions," the agency wrote, "and that spirit and mindset was present the day late last week when we visited her." 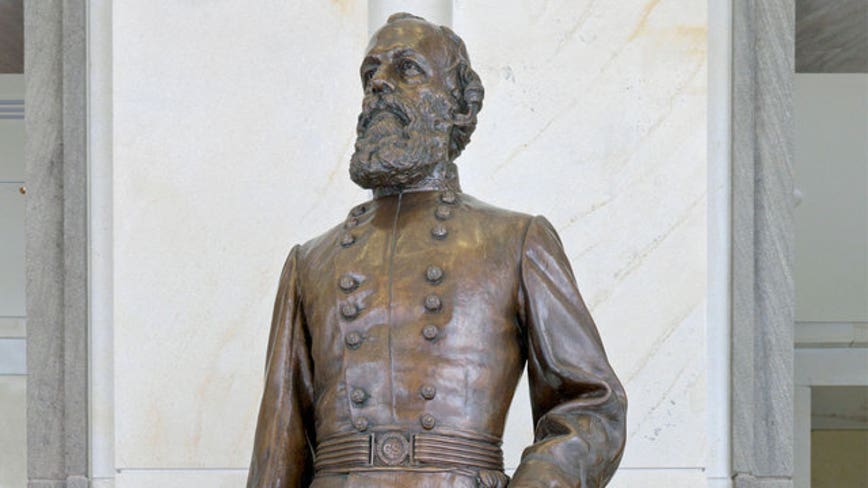