Near-record heat on tap for Central Florida this weekend 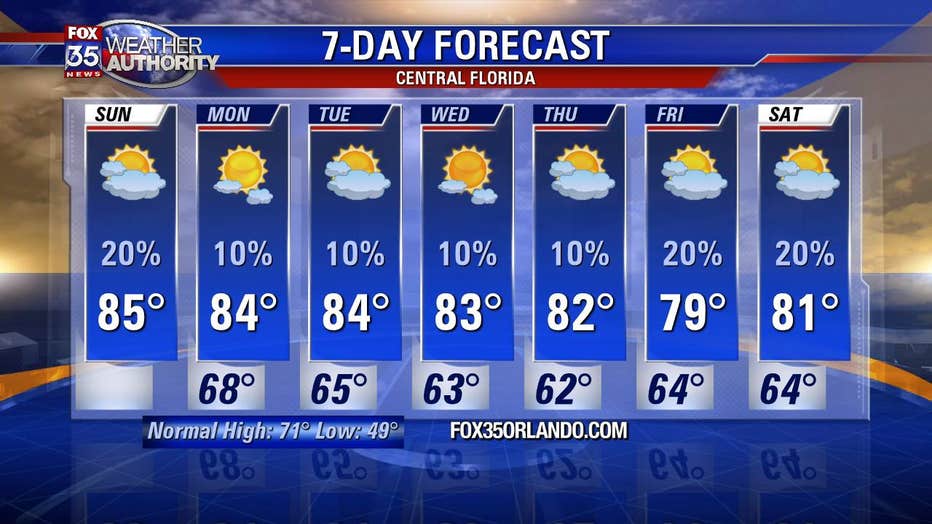 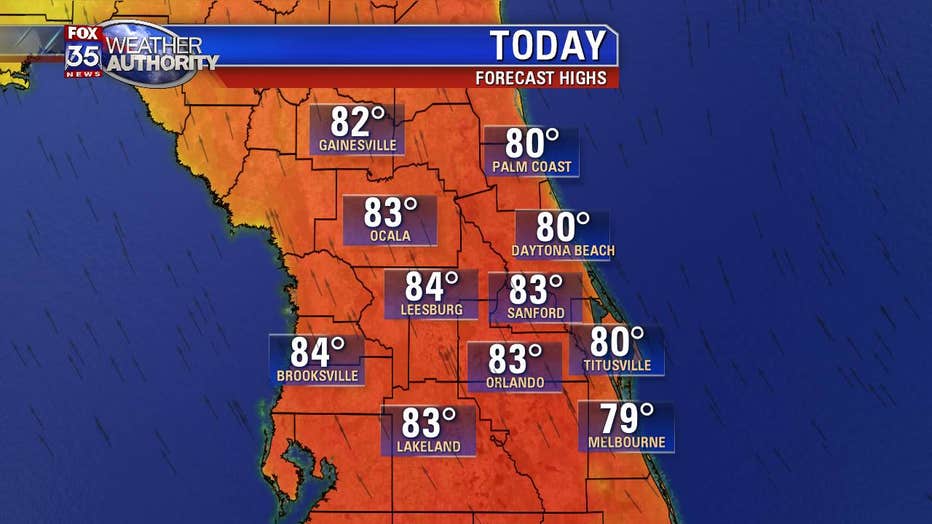 Sea winds have calmed, meaning humidity will enter into the region as well. With this will come increased fog, especially in fog-prone areas, where this could become a significant issue. As soon as the fog lifts, warm temperatures will rise.

MORE NEWS: Looking for cheap flights? You'll want to avoid the 'Do Not Fly Days' of 2020

Rain also will not be much of an issue in the coming days. Sunday could see some passing showers along the A1A (Satellite Beach, Sebastian Inlet, Melbourne Beach) but they will be brief and light. FOX 35 meteorologist Brooks Tomlin says "give it five, ten minutes and it'll be done."