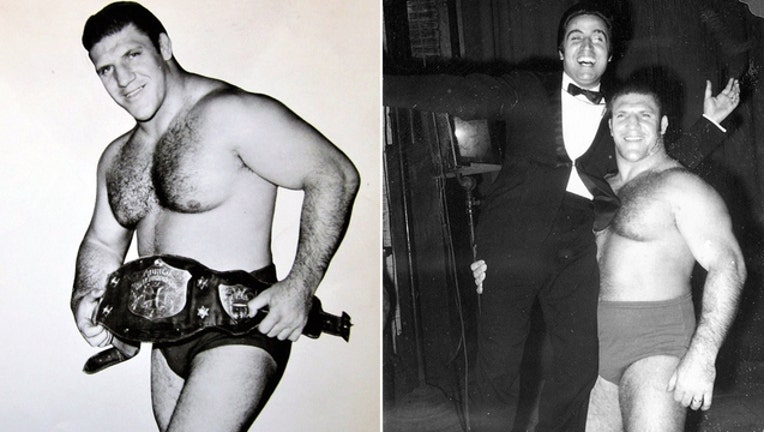 WWE Hall of Famer Bruno Sammartino has died at the age of 82, the wrestling organization announced. (Photos: Wiki commons)

Sammartino, a WWE Hall of Famer, was known as one of the greatest professional wrestlers of any era and one of the ultimate good guys in the ring.

Sammartino grew up in Abruzzi, Italy and lived under Nazi occupation during World War II. He and his mother hid out in Valla Rocca during the occupation and eventually joined his father in Pittsburgh in 1950.

“The Italian Superman” started to hit the weights in the late 50’s and caught the eye of Vincent J. McMahon – one of the pioneers of American professional wrestling.

This is a developing story. Check back for updates at FOXNews.com.