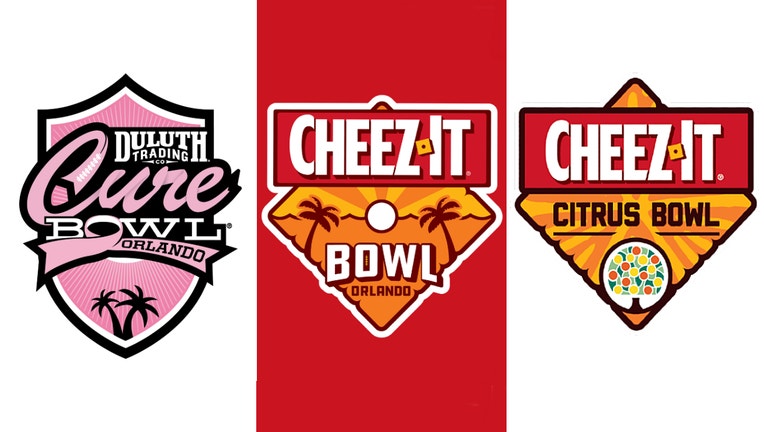 LAKE MARY, Fla. - Orlando and college sports go hand-in-hand as the City Beautiful is a top destination for post-season football. This year, the city hosts three bowl games – two at Camping World Stadium and one at Exploria Stadium.

The bowl games have tie-ins with major athletic conferences that have fans who spend millions of dollars in Central Florida each year.  The teams playing in this year's bowl games will be announced on Sunday, Dec. 4, and it comes just days after the College Football Playoff Committee said it would expand to 12 teams starting in the 2024 season. You can read more about that expansion here. 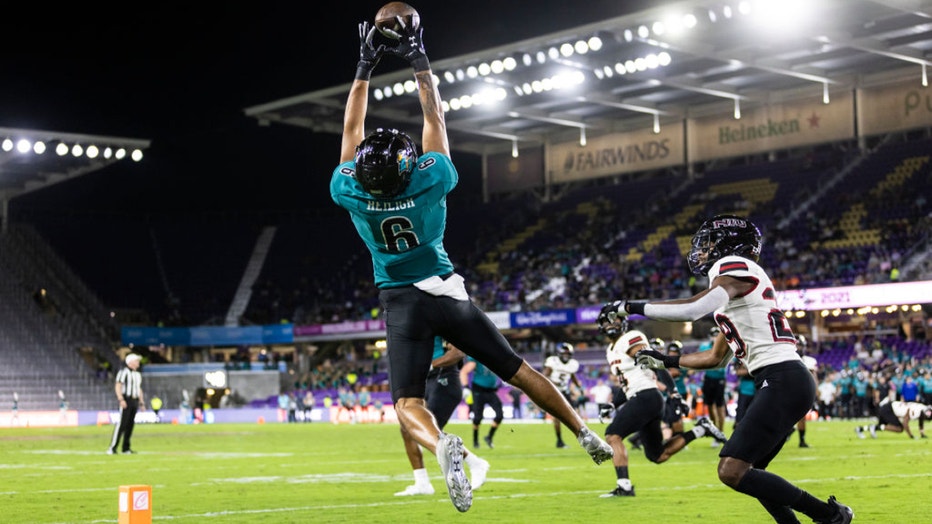 Jaivon Heiligh #6 of the Coastal Carolina Chanticleers attempts to catch a pass during the first half of the 2021 Cure Bowl against the Northern Illinois Huskies at Exploria Stadium on December 17, 2021 in Orlando, Florida. (Photo by James Gilbert/Ge

First up is the Duluth Trading Co. Cure Bowl, played on Friday, Dec. 16 at Exploria Stadium, which is home to the MLS franchise Orlando City Soccer Club. Kick-off is at 3 p.m. Teams playing this year: TBA.

This will be the eighth installment of the bowl game dedicated to helping raise funds for cancer research. The first Cure Bowl was played in 2015 and since then, a collective $3.88 million has been raised, according to bowl organizers. Over $1.5 million of the funds raised have gone to Dr. Annette Khaled, professor at the UCF College of Medicine’s Burnett School of Biomedical Sciences and head of the medical school’s cancer research division. 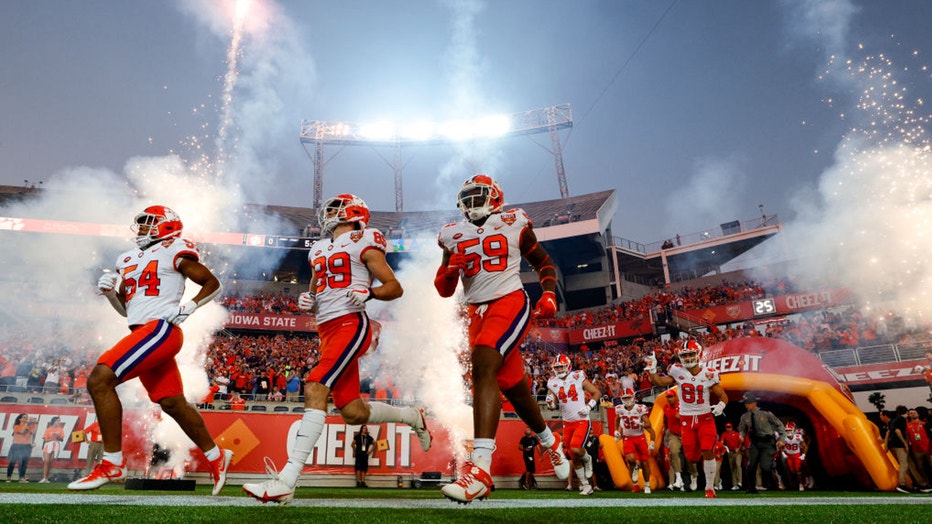 Clemson Tigers players enters the field prior to the game against the Iowa State Cyclones of the Cheez-It Bowl Game at Camping World Stadium on December 29, 2021 in Orlando, Florida. (Photo by Douglas P. DeFelice/Getty Images)

Next is the Cheez-It Bowl, played on Thursday, Dec. 29 at Camping World Stadium with kick-off set for 5:30 p.m. Teams playing this year: TBA.

Originally titled the Blockbuster Bowl, the game started in Miami in 1990, where it remained for another 10 seasons. The bowl game moved to Orlando in 2001, billed as the Visit Florida Tangerine Bowl, reviving the "Tangerine" branding that had previously been the name of what would become the Florida Citrus Bowl in 1983. 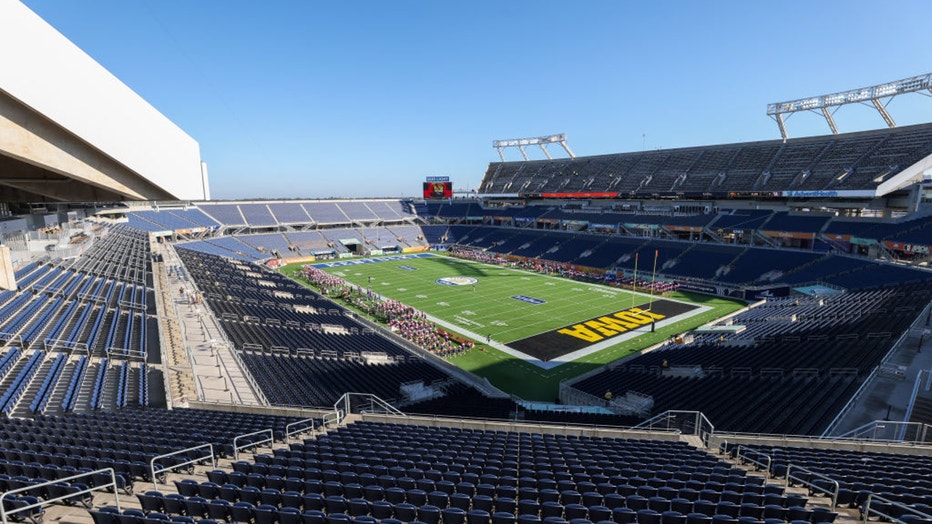 Last, but not least is the Cheez-It Citrus Bowl. This game is also played at Camping World Stadium, with kick-off set for 1 p.m. on Monday, Jan. 2. Teams playing this year: TBA.

To clear up any confusion, Cheez-It is a proud sponsor of two bowl games in Orlando, including the iconic Citrus Bowl, formerly known as the Vrbo Citrus Bowl, and the Capital One Bowl.

The Citrus Bowl is the seventh-oldest collegiate bowl game in the country. This will be the 77th edition of the game, which began as the Tangerine Bowl in 1947. It was renamed the Florida Citrus Bowl in 1983.