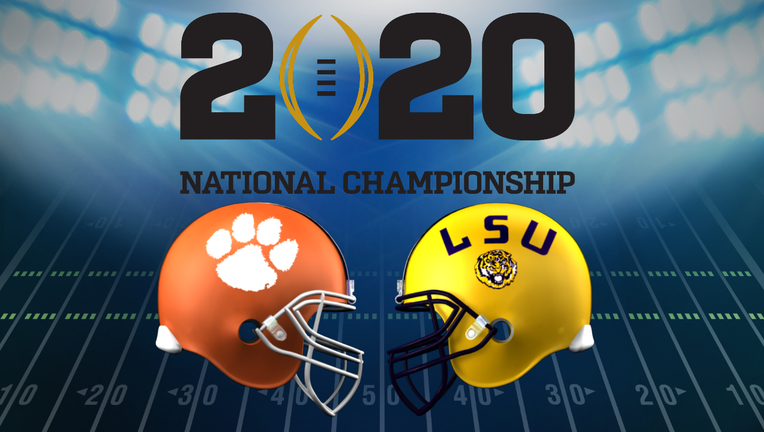 Both sets of Tigers are 14-0, seeking to cap a perfect season. President Donald Trump is expected to be among those in attendance.

It’s practically a home game for LSU. Its campus is just 90 minutes away and purple-and-gold clad supporters could be found all around New Orleans.

There were plenty of orange-wearing Clemson fans on the streets, hoping their team wins a second straight national championship. A second-story veranda near Jackson Square boasted Clemson flags from its 2016 and 2018 national titles, along with an inflatable Tiger figure.

Clemson is after its third crown in four seasons and its 30th straight victory.

LSU is seeking its first national championship since 2007 and first in the CFP era.