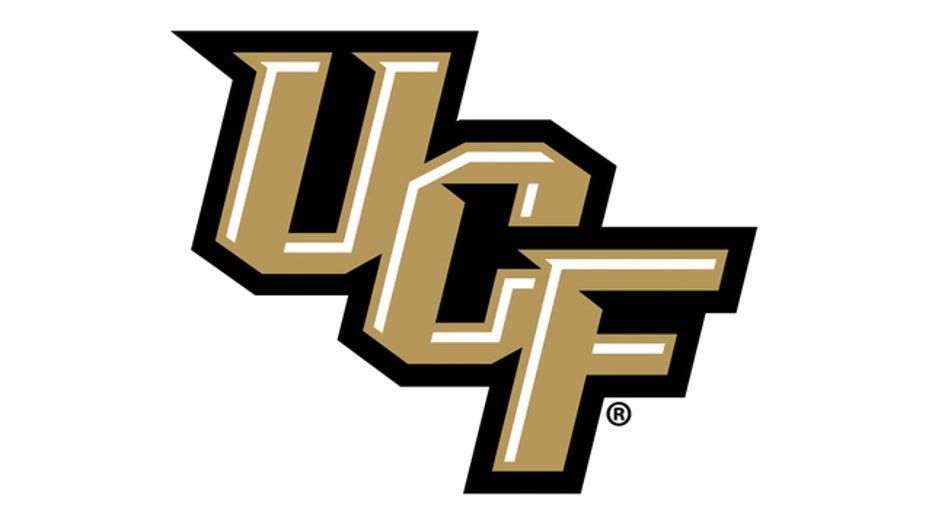 Keith Williams had 16 points and six rebounds for Cincinnati (10-6, 3-1 American Athletic Conference). Chris Vogt added 13 points and Jarron Cumberland had six assists.
Collin Smith had 19 points and nine rebounds for the Knights (9-7, 0-4), who have now lost five straight games. Brandon Mahan added 13 points and Ceasar DeJesus had 12.
The Bearcats have won three of their last four games and have outscored opponents by 44 points in the second half of the last two games.
Cincinnati plays Memphis on the road on Thursday. Central Florida plays Tulane on the road on Tuesday.