PHILADELPHIA (AP) -- When Ben Simmons went down with an injury, JJ Redick stepped off the bench and into a starring role for the Philadelphia 76ers on Saturday night.

Redick scored 31 points, including a 3-pointer with 17 seconds left that lifted the 76ers over the Orlando Magic 116-115.

Redick had his best game since transitioning from starter to sixth man for the 76ers at the start of the season, making 10 of 20 shots, including eight 3-pointers.

"JJ Redick was our bell-ringer tonight," Philadelphia coach Brett Brown said. "We needed every bit of JJ tonight to find a way of getting out of this building with a win. When Ben goes out, you realize you're going to need help from someplace else. ... We knew JJ was going to have to take up some of that slack."

Aaron Gordon had a chance to tie it with 10 seconds remaining but missed his second free throw, and a last second jumper by Terrance Ross missed the net entirely.

Joel Embiid had 32 points and 10 rebounds for the 76ers, including 19 points by halftime. He did it with an outside game in the first half but was more of a force down low after intermission.

Yet, Embiid's biggest play was an assist to Redick on the winning shot. It was a play that went awry and resulted in a turnover in the 76ers season-opener against Boston. But the pairing made good against Orlando.

"I was (mad) in Boston because we usually understand each other so well," Embiid said. "But I love playing with him. When it comes to sharing the ball, whether I'm going to set a screen for him or just hand the ball off I know I'm going to be happy with the outcome. The only thing is I wish he was 24 years old so we could play 10 years together, but he's old."

Dario Saric scored 13 points and Robert Covington had 12 as the 76ers improved to 2-1 this season.

"We played better but we should have won the game," Magic coach Steve Clifford said. "We had two huge defensive mistakes late on plays that we defended the whole game. You can't make those mistakes against a good team on the road. That game was there to be won. There were plays to be made and you got to make them."

Simmons left the game after the first quarter with a tight back, meaning Philadelphia had to lean that much more on Embiid and Redick.

With Simmons out, Markelle Fultz was given an opportunity to play extended minutes and run the offense. Fultz finished with eight points on 4-of-11 shooting and added seven assists with only one turnover.

However, with the game on the line, 76ers coach Brett Brown opted to use T.J. McConnell at the point and kept Fultz on the bench.

High scores have been common in the early part of the NBA season as teams are pushing the pace and trying more shots, especially from deep.

Thirteen players attempted shots from beyond the arc, eight for Orlando and five for Philadelphia.

Embiid stretched the Magic defense in the first half, attempting four 3-pointers. He made three of them. Embiid said it was something he worked on a lot over the summer but that he needed to make the shots tonight or he might give up on the concept.

Brown said Simmons' back started stiffening up on him before the game, but he decided to give it a go. The decision to pull Simmons was made by trainers. Brown said he didn't thing the injury was serious and the decision was likely more precautionary than anything else. Brown said the team would update Simmons' status Sunday.

Magic: Orlando let a 16-point lead slip away in the first half in short order. They led 26-10 with 5:13 to go in the quarter but fell behind for the first time at 11:25 of the second quarter and didn't regain the lead until Ross hit his desperation 3-pointer with 1:24 to play in the game. They were outscored by Philadelphia 23-6 in that 5:48 run. ... The Magic have now lost four straight against Philadelphia. They had won 13 of the previous 17.

76ers: Embiid broke 30 minutes played for the third straight game to start the season. He only did that twice in the first 10 games last season, and not until Nov. 1. McConnell played 25 minutes for the Sixers, more than any bench player besides Redick. He finished with eight points, four rebounds and four assists. Brown admitted that he went with McConnell over Fultz in the fourth quarter because of his experience. 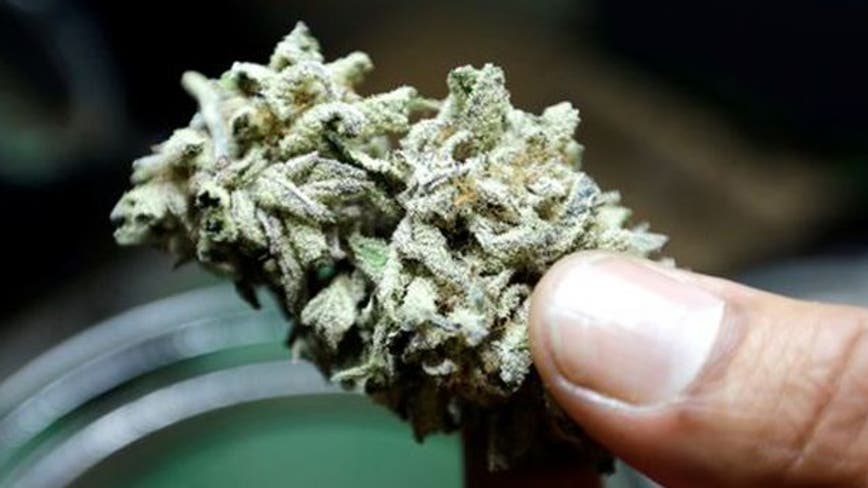 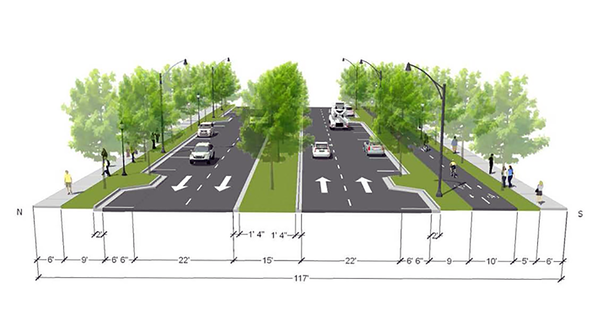