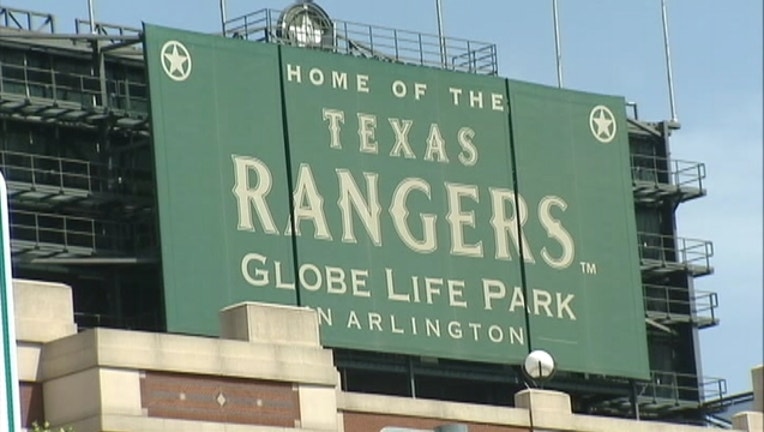 The Texas Rangers will donate 10 percent of ticket sales from this upcoming weekend’s series to Harvey relief efforts.

The organization made the announcement Wednesday, saying the donation would include all previously sold tickets for the Friday through Sunday series at Globe Life Park against the Los Angeles Angels.

Ten percent of all sales from ballpark gift shops, merchandise stores and concession stands will also be donated to the Hurricane Harvey Relief Fund.

Proceeds from the regular 50/50 Raffle operated in-park by the Texas Rangers Foundation will go to the American Red Cross for all three games.

Donated items will also be accepted at the four main entry gates for all three games. Needed items include: bottled water, diapers, new blankets, and toiletries/hygiene. Items will be collected at the Home Plate, First Base, Third Base, and Center Field gates on Friday from 4-7:30 p.m.; Saturday from 3-6:45 p.m.; and Sunday from 12-2:30 p.m.

The Rangers ownership group and front office announced earlier this week a $1 million donation toward Harvey relief efforts along the Texas gulf coast.

For information on tickets for this weekend’s games, visit texasrangers.com or call 972-RANGERS.