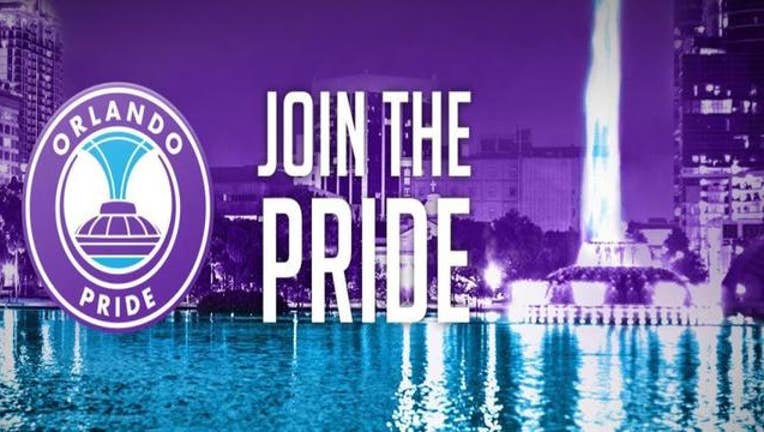 Keene, a Mount Dora native, spent time with the Pride in the preseason as a non-roster invitee. A graduate of Harvard University, Keene played for the Crimson from 2012-15. Her resume includes 65 appearances with five assists in her collegiate career. Internationally, Keene has represented Jamaica at the youth level.

A native of New Jersey, Kerner graduated from the University of Virginia. The defender was a member of the U.S. U-20 Women’s National Team and was nominated for the 2014-15 Gatorade New Jersey State Player of the Year. At Virginia, Kerner made an appearance in 78 matches, scoring one goal and registering eight assists.

Porter is a recent graduate from North Carolina State University. The midfielder appeared in the starting lineup for the Wolfpack 85 times over the course of her college career, registering six goals and five assists. Porter helped lead NC State to three-consecutive Top-25 finishes and a program-best RPI in 2018.

Orlando returns to action on Saturday, traveling to face Utah Royals FC at 8 p.m. ET at Rio Tinto Stadium. The match will be streamed on Yahoo! Sports or available internationally at NWSLsoccer.com.