ORLANDO, Fla. - Orlando City SC has unveiled the newest addition to its kit collection with the 2020 Heart & Sol Away Kit. Straight from the heart and inspired by the sunshine of the Club’s home state of Florida, the new 2020 Heart & Sol kit is a nod to the devoted support of its fans at home and away.

The kit, which was unveiled at Major League Soccer’s FORWARD25 event in New York City on Wednesday as part of the league’s 25th Season Celebration, features a golden inside neck tape that carries a message of loyalty from City fans: We Follow you/Te Seguimos (English/Spanish), as a reminder that they march with City wherever we go. The new kit was modeled by YouTube personality and Orlando native Scooter Magruder at Wednesday’s event. 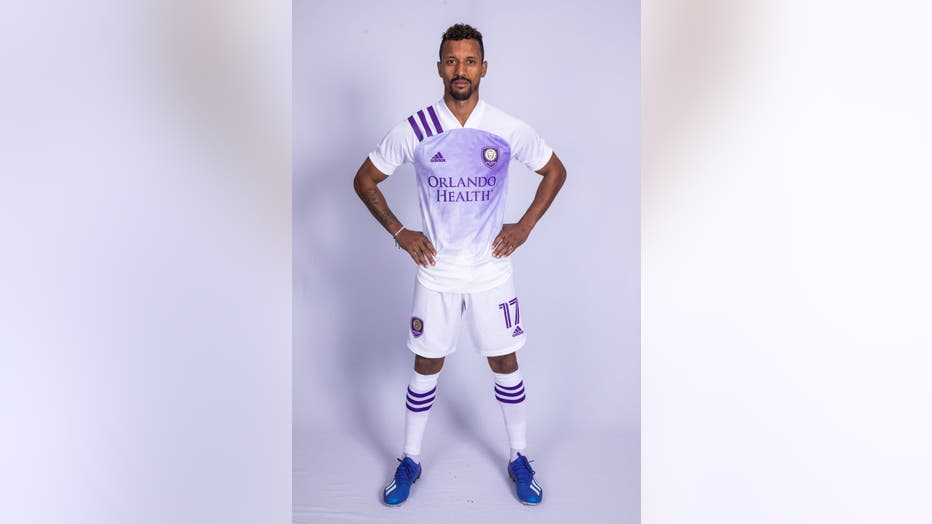 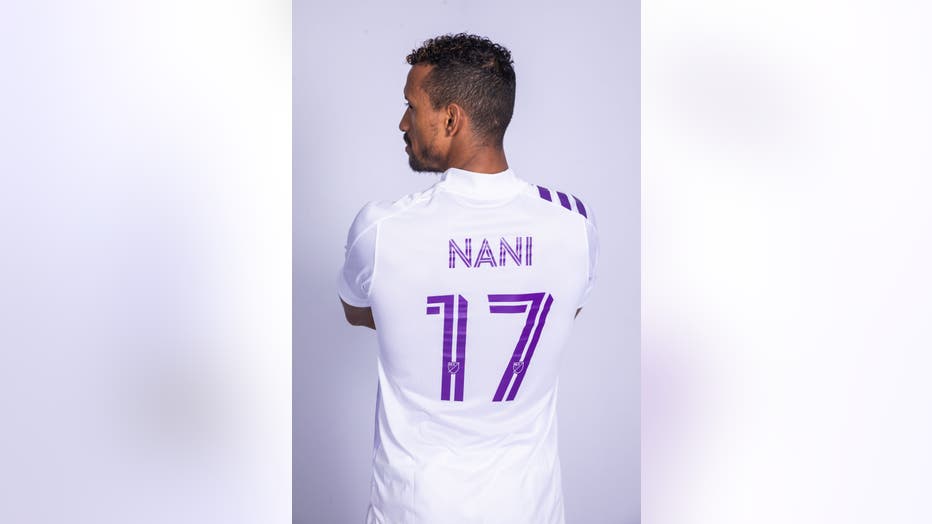 "In everything we do, we look for inspiration in our fan culture and local community" said Orlando City SC Senior VP of Marketing and Brand Pedro Franklin de Araujo. "Our fans’ devotion to our Club is a great source of inspiration and a constant reminder of who we do this for."

The jersey is inspired by City’s wide-reaching fanbase across the state and the Club’s wholehearted commitment to excellence, both on and off the field. The Heart & Sol kit features a printed purple sun radiating out from the crest, a raised silicone transfer of the state of Florida and the Orlando City sun placed over Orlando at the Jock Tag, marking the City Beautiful as Florida’s home for soccer.

Prominently displayed across the front of the jersey, is the logo of the club’s presenting partner and Official Medical Team, Orlando Health. This season will mark the 10th-consecutive year, including six MLS and four USL seasons, that Orlando Health is featured on the Orlando City home and away jerseys. 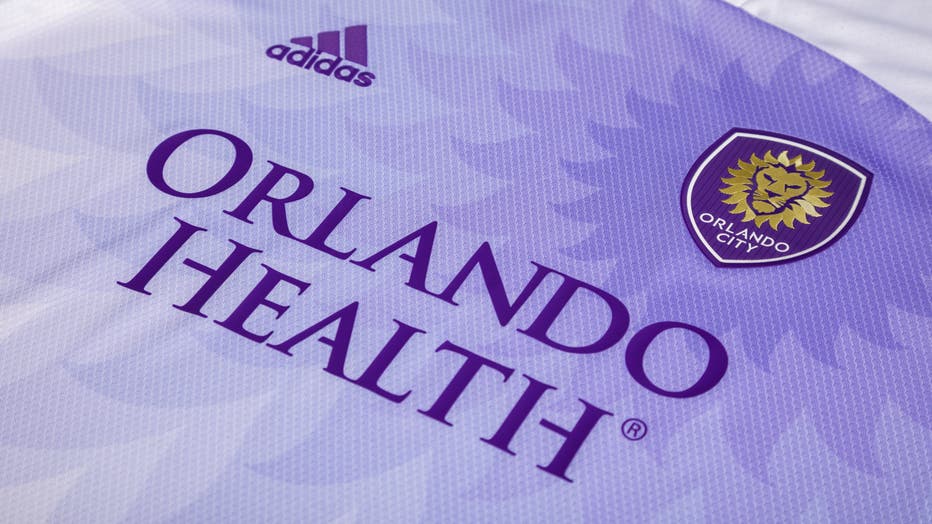 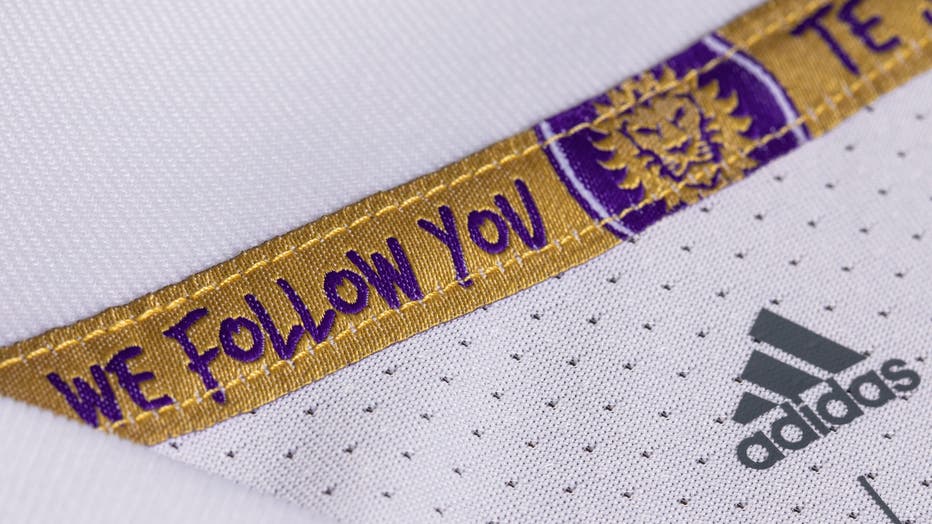 As part of the Club’s annual Kickoff to Soccer events, City Art Jam: Jersey Edition presented by Orlando Health will celebrate the new 2020 Heart & Sol jersey design with a live speed painting competition co-hosted by No Borders Art Competition, at Ace Cafe Orlando on Friday, Feb. 7th. Eight local artists will battle the clock to turn blank canvases into beautiful pieces of original artwork celebrating Club and Community, with all paintings available for silent auction during and following the event.

The event, which will start at 6 p.m., will also be fans first opportunity to get their hands on the new jersey. The first 500 fans to purchase the kit at the event will receive an exclusive, limited-edition jersey patch, as part of the Club’s CITYiD program. All fans who purchase the Heart & Sol jersey at the event will be eligible for a buy-one-get-one ticket promotion to the 2020 Orlando City Home Opener. In addition, fans will have the opportunity to customize their kits with the new MLS font and get their patches pressed onto the jersey at the time of purchase.

The first 500 Season Ticket Members to purchase the Heart & Sol jersey will receive an exclusive koozie as a gift with purchase.

Fans attending the City Art Jam can pre-order the Heart & Sol kit at the link here, with pick up beginning at 5:30 p.m. at Ace Cafe on Friday.

The jersey is available now on www.MLSstore.com or starting Saturday, Feb. 8 at the Club's official team store, The Den, located inside Exploria Stadium or at Lion's Pride Orlando.

The Lions will continue their preseason campaign on Saturday, Feb. 8 with fans first chance to catch a glimpse of the 2020 roster, with City set to host the Montreal Impact at Exploria Stadium. Kickoff is set for 6 p.m. ET with tickets available to purchase here. 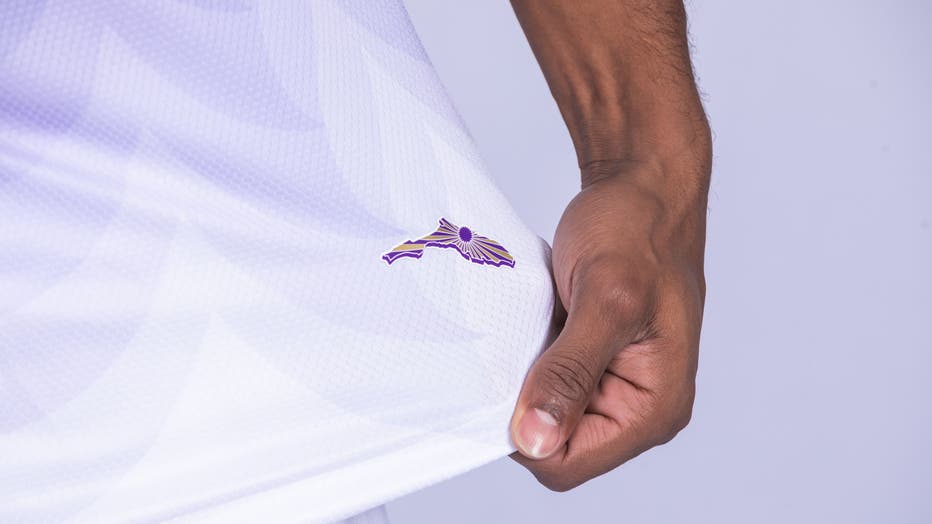 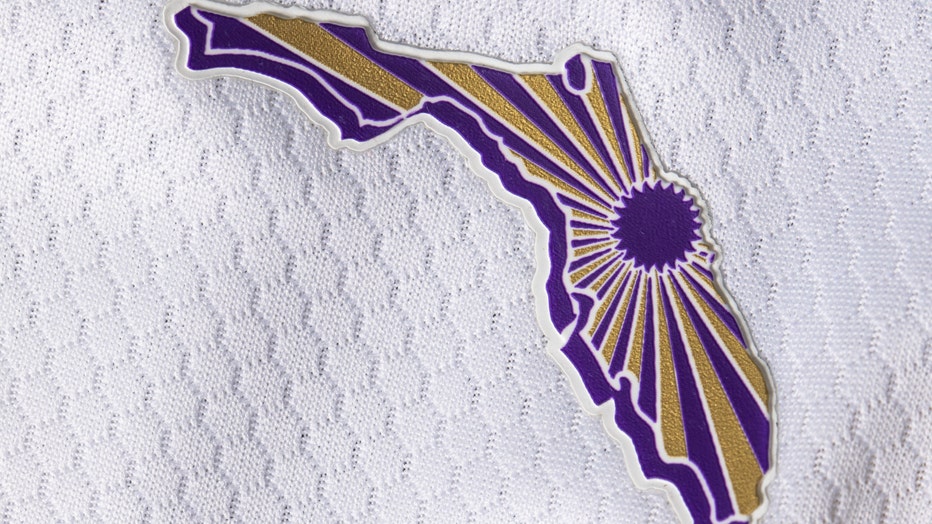 City will begin its sixth MLS campaign on Saturday, Feb. 29 against Real Salt Like with kickoff set for 6 p.m. ET at Exploria Stadium. Tickets for the season opener can be purchased here. 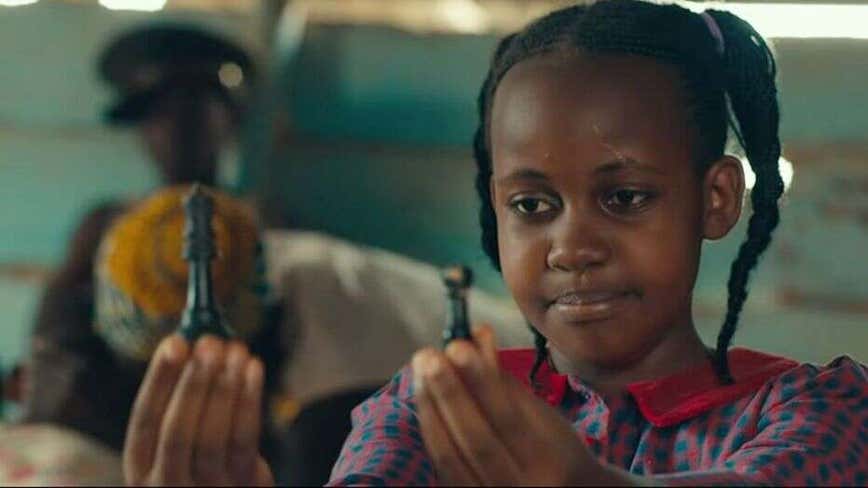