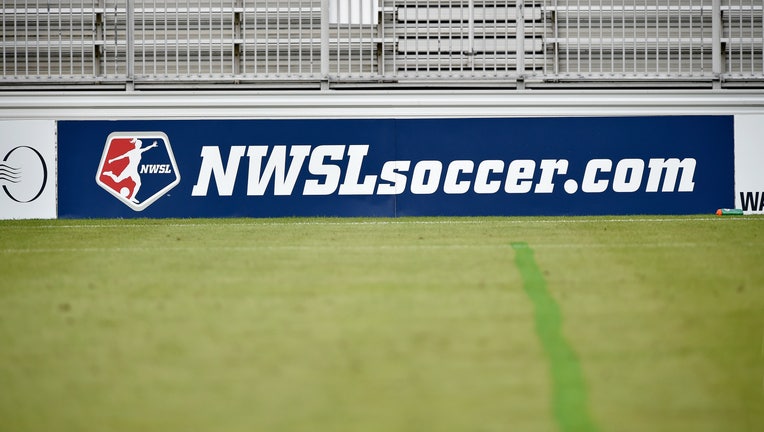 ORLANDO, Fla. - The National Women’s Soccer League will not play the games scheduled for this weekend as it deals with the fallout from allegations of sexual misconduct against a former coach.

North Carolina Courage coach Paul Riley was fired by the team following a report in The Athletic that detailed the alleged misconduct, which included claims from two former players of sexual coercion.

The NWSL did not specify Friday whether the games were canceled or postponed. In a statement, Commissioner Lisa Baird said the decision was made with the NWSL players’ association.

"This week, and much of this season, has been incredibly traumatic for our players and staff, and I take full responsibility for the role I have played. I am so sorry for the pain so many are feeling," Baird said in the statement. "Recognizing that trauma, we have decided not to take the field this weekend to give everyone some space to reflect. Business as usual isn’t our concern right now. Our entire league has a great deal of healing to do, and our players deserve so much better."

Prior to this, the Orlando Pride had a game scheduled for Saturday, October 2nd, against the Chicago Red Stars.