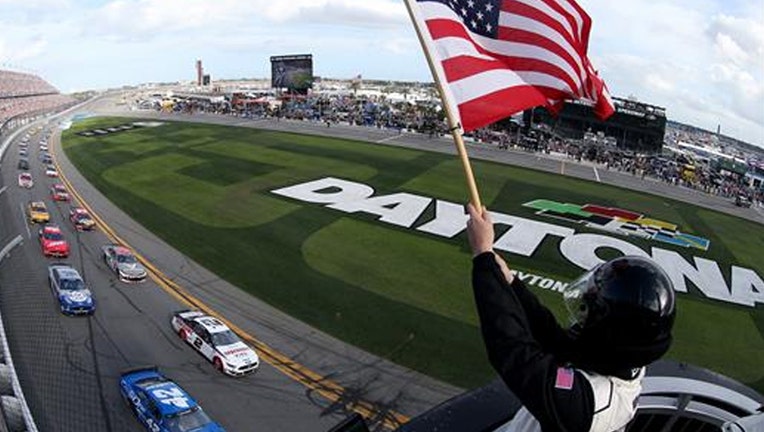 In a news release, the speedway said the race is making a historic return to the 2.5-mile track.

As of now, event officials say drivers will compete without fans in the grandstands.

“We’re going back to our roots, taking a grand step back in time,” said Daytona International Speedway President Chip Wile in the news release. “Some of IMSA’ s WeatherTech SportsCar Championship most historic moments happened here, and there have been many memorable names that have conquered Daytona. We look forward to having IMSA back this summer to kick off their return to racing.”

"The event, which competed at the 3.56-mile high-banked tri-oval/infield road course from 2002-2010, kicks off the return to racing and a revised 2020 calendar for the IMSA WeatherTech SportsCar Championship as a result of the impact of the Coronavirus pandemic. The 2-hour, 40-minute race will consist of three classes - Daytona Prototype international (DPi), GT Le Mans (GTLM) and GT Daytona (GTD). The announcement was made as part of an overall revised 2020 schedule made by the IMSA WeatherTech SportsCar Championship Friday."