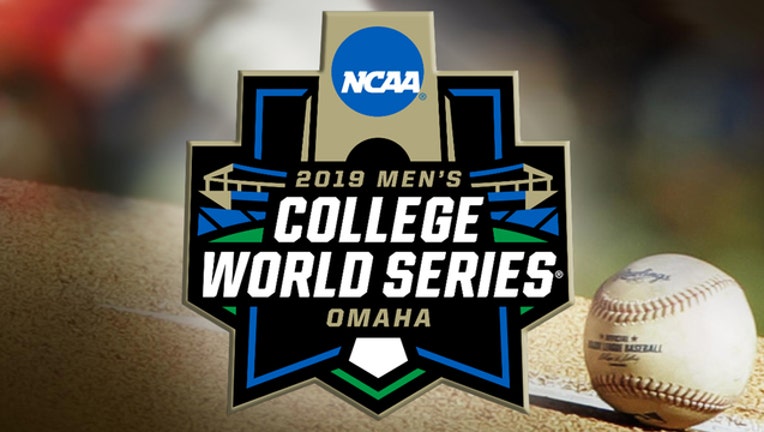 OMAHA, Neb. (AP) - Drew Parrish called it the best performance of his career. It came at the right time and place for Florida State, which is attempting to send its coach and all-time NCAA wins leader into retirement with his first national championship.

Parrish limited Arkansas to five hits in eight innings and J.C. Flowers scored on a sacrifice fly in the ninth before closing it out on the mound, giving the Seminoles a 1-0 win in the first game of Mike Martin's 17th College World Series appearance on Saturday night.

FSU had lost five CWS openers since last winning one in 1999. Of the past 38 national champions, 34 won their first game in Omaha.

The win was the sixth straight in the NCAA Tournament for Florida State (42-21).

"We don't know what's going to happen," Martin said. "I can't say we're in the driver's seat. This field is strong, this field is impressive. So this tournament is a long way from being in anybody's hands."

No. 5 national seed Arkansas (46-18), which scored 30 runs in its three super regional games against Mississippi, including 14 Monday, was shut out for only the second time this season.

Florida State next plays in a Bracket 1 winners' game against Michigan on Monday night.  The first pitch is at 7 p.m.  With a win, the 'Noles would be one win away from the championship series.