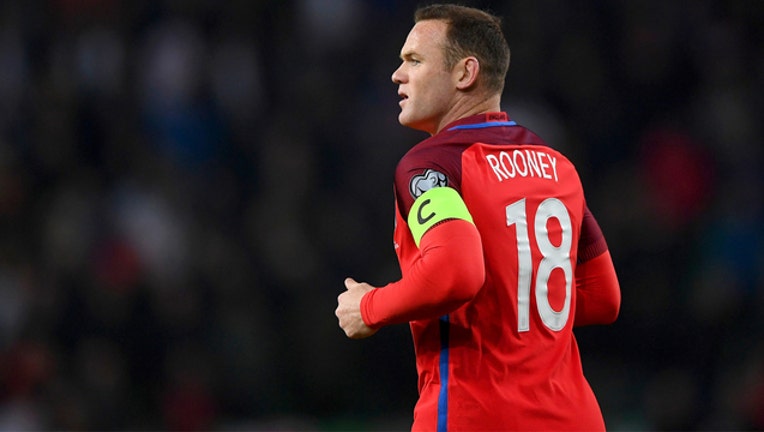 Wayne Rooney of England looks on during the FIFA 2018 World Cup Qualifier Group F match between Slovenia and England at Stadion Stozice on October 11, 2016 in Ljubljana, Slovenia. (Photo by Laurence Griffiths/Getty Images)

Rooney, 32, has agreed to a deal in principle to leave the Premier League and join the MLS, multiple reports indicate.

Currently with the Everton Football Club, Rooney’s deal is reportedly worth approximately $17 million and his contract would be offered until the end of 2020. The MLS-transfer window does not open until July.

Rooney is the all-time leading scorer for the English national team and Manchester United.