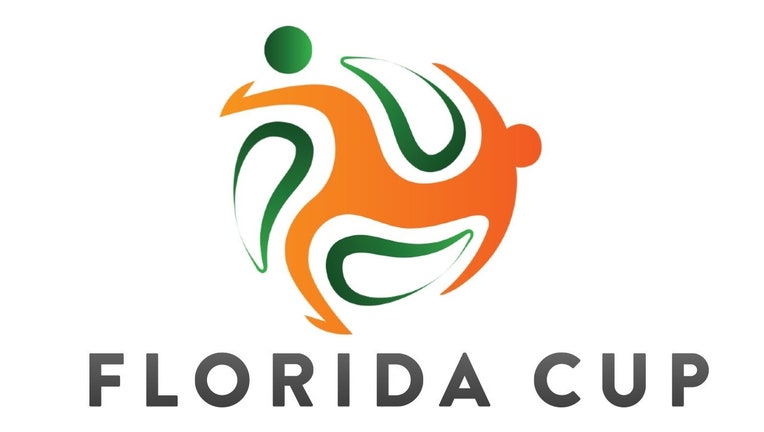 ORLANDO, Fla. - Orlando continues to prove that it is one of the top soccer cities in the country.

On Tuesday, Florida Citrus Sports announced that English Premier League rivals Arsenal and Chelsea will play at Camping World Stadium on Saturday, July 23, as part of the Florida Cup Series. The stateside derby will be the finale of a week-long "FC Series" expansion featuring international matches across the United States.

The Florida Cup has taken place in the state since 2015, featuring clubs from all over the world. In 2022, the FC Series will extend the "Clash of Nations" festival to multiple venues.

For more information on the Florida Cup Series and Clash of Nation ticket presale, go here. 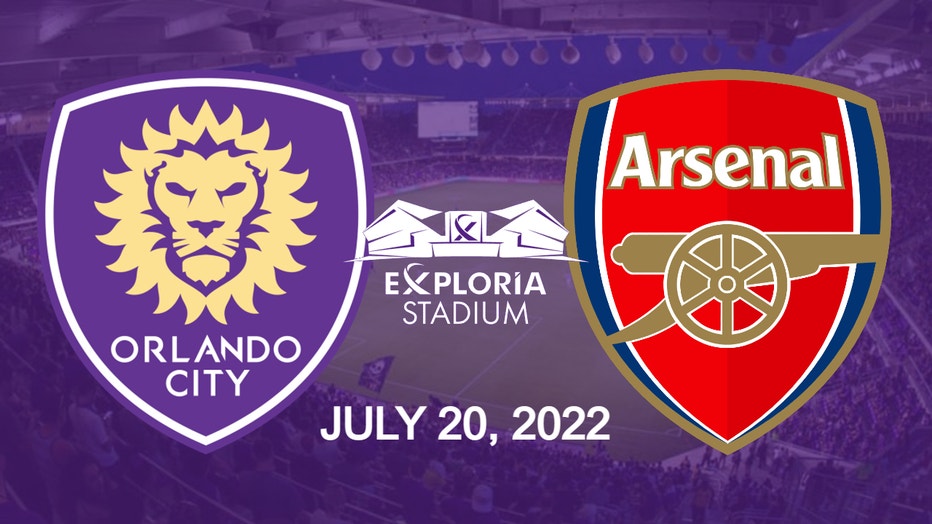 "Anytime that you can get two Premier League clubs to come to your city to play each other is a massive deal," said Scott Harris from 96.9 The Game.

As part of this series, Arsenal will also play Orlando City SC on Wednesday, July 20. The match at Exploria Stadium will mark the first meeting between the two sides all-time. Kickoff time for the match will be announced at a later date.

Harris said it’s a dream opportunity for the Lions.

Chelsea will headline two other international matches across the U.S. during the FC Series — on July 16 and 20 — with locations and opponents to be announced.

"Even though the games don’t really matter. I think most of the crazy Arsenal fans are willing to travel to go watch them," said Arsenal fan Christian Williams.

"It’s really exciting that not one, but two matches that we can see the folks that we love to see every weekend and sometimes middle of the week right in our own backyard," said Arsenal fan Alex Salvo.

The matchup between Arsenal and Chelsea bolsters the City of Orlando's resume as decision day for the 2026 World Cup locations inches closer.

"We’re excited to be able to provide our fans and the greater Orlando soccer community the opportunity to experience one of the world’s most iconic clubs, Arsenal FC, right here in the best soccer venue in America, Exploria Stadium," said Jarrod Dillon, Orlando City SC president of business operations. "Not only will the friendly be a phenomenal experience for our fans, but we are excited to see our Lions take the field against a top international opponent. This is going to be a match that no one will want to miss."

The Club will be releasing a three (3) match mini plan, that includes the match against Arsenal, for fans who want to secure tickets to the match prior to the public ticket on-sale. The mini plan will be available starting at 10 a.m. ET on Thursday, April 28. To be contacted when this plan goes on-sale, please click here.

"This game is a unique opportunity for us to host one of Europe’s most recognized teams at Exploria Stadium," said City EVP of Soccer Operations and General Manager Luiz Muzzi. "This is a great way for our players to get high-level gameplay and for our fans to see us match up with a very exciting Premier League opponent. We’re looking forward to it."