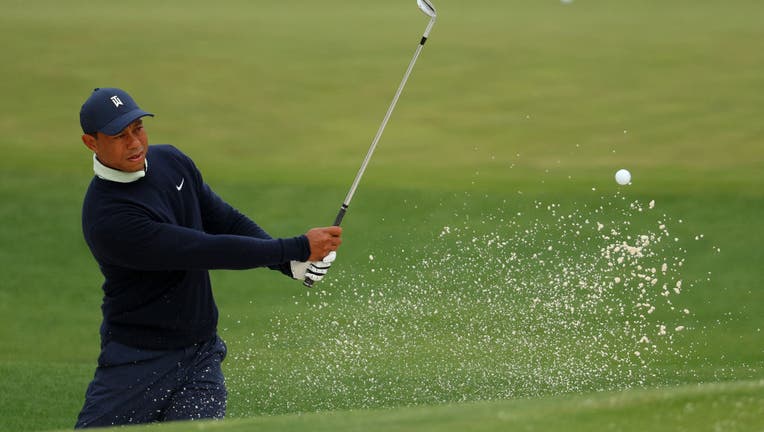 AUGUSTA, GEORGIA - APRIL 05: Tiger Woods of the United States warms up on the range during a practice round prior to the Masters at Augusta National Golf Club on April 05, 2022 in Augusta, Georgia. (Photo by Andrew Redington/Getty Images)

ORLANDO, Fla. - The speculation over whether Tiger Woods will play in this year's Masters Tournament is over.

"As of right now. I feel like I am going to play," Woods said on Tuesday.

You can never count Tiger out.

The five-time Masters champion will play at Augusta National on Thursday, just 14 months following his horrific car crash, in which he nearly had one of his legs amputated.

Tiger's been plagued with injury the past decade – from his back, to his knees, each time making a comeback.

Dr. Ruder says it takes a special kind of mindset to overcome so many injuries. 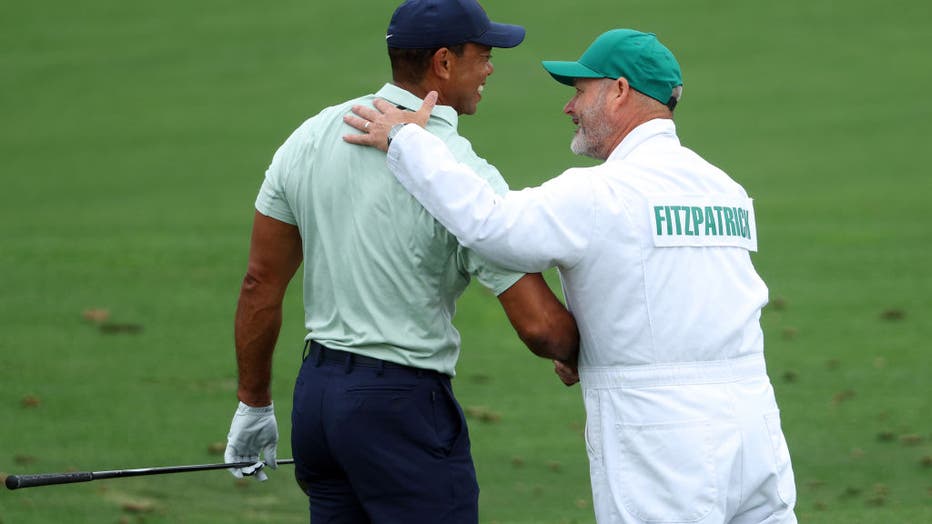 AUGUSTA, GEORGIA - APRIL 05: Tiger Woods of the United States talks to caddie for Matthew Fitzpatrick of England, Billy Foster during a practice round prior to the Masters at Augusta National Golf Club on April 05, 2022 in Augusta, Georgia. (Photo by

"He’s learned to play with pain. He’s learned to walk with pain. It hurts to get out of bed in the morning. That’s something he’s accustomed too. But he also has a drive to succeed that is unmatched in sports," Dr. Ruder said.

Tiger still has his competitive drive. He's playing to win this tournament.

"I don’t have any qualms about what I can do physically from a golf standpoint. It’s now walking is the hard part," Woods said.

Tiger may be able to push through the pain. But he still has a long road ahead dealing with his multiple injuries.

"He's certainly not out of the woods. This could be something that affects him the rest of his life," Dr. Ruder said.

Tiger tees off with Louis Oosthuizen and Joaquin Niemann Thursday at 10:30 a.m.