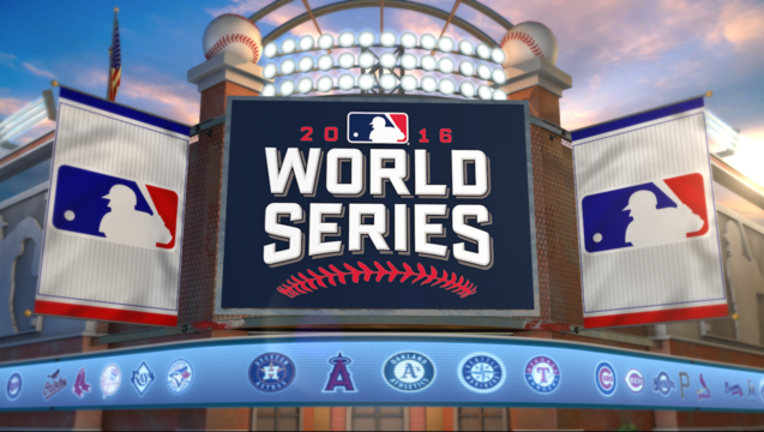 CLEVELAND (AP) - Addison Russell hit a grand slam and drove in a record-tying six runs, leading the Chicago Cubs over the Cleveland Indians 9-3 Tuesday night and forcing the World Series to a deciding Game 7.

The Cubs are trying to overcome a 3-1 Series deficit for their first championship since 1908. The Indians haven't won it all since 1948.

The Cubs got two gift runs in the first inning when Russell's pop fly dropped between two outfielders.

Jake Arrieta cruised to the win, adding to his victory in Game 2. Closer Aroldis Chapman got four outs before exiting in the ninth.

Russell's slam in the third made it 7-0. He tied Albert Pujols, Hideki Matsui and Bobby Richardson for most RBIs in a Series game.