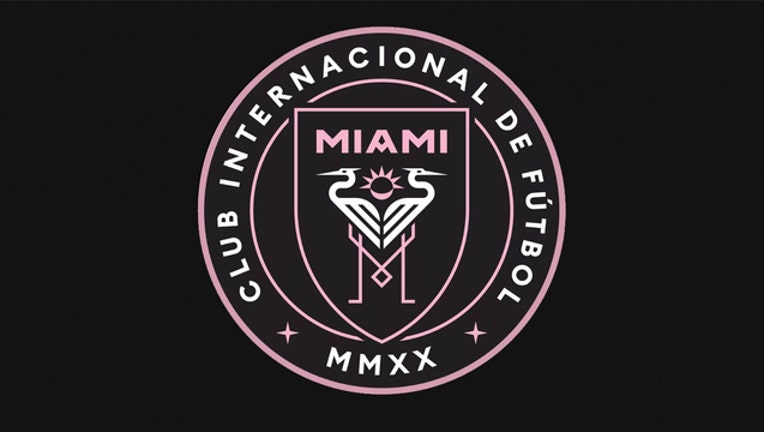 Inter Miami officials announced Wednesday that the club's home debut will be March 14 at 2:30 p.m. against the LA Galaxy. That means Inter Miami will begin its inaugural season on the road, since the 2020 MLS season is set to begin in late February.

The Galaxy are a fitting home debut opponent for Inter Miami: Beckham has his new team in large part because of an arrangement he struck when playing in Los Angeles. A contract he signed with the Galaxy in 2007 gave Beckham the right to start an expansion franchise for $25 million, and in 2013, he announced that Miami was where he wanted to put that team.

"What we are bringing to South Florida on March 14 is a club thatunites fans and visitors from all over the world together for the love of the game,"Inter Miami chief business officer JurgenMainka said. "This is a historic daythatour communityhas waited for, and we look forward to experiencing it together."

The full MLS schedule for next season -- 17 home, 17 away matches for each club -- has yet to be announced.

Inter Miami is building a 18,000-seat stadium and multifield training complex in Fort Lauderdale at the site of the now-demolished Lockhart Stadium, where the Miami Fusion of the MLS played from 1998 through 2001. Beckham's team will play in Fort Lauderdale for at least its first two seasons and is still planning to build a stadium in Miami. Inter Miami's complex at the Lockhart site will be permanent, remaining the training home for the franchise's MLS, USL League One and academy teams.

Beckham spent parts of six seasons with the Galaxy, helping the team win MLS championships in his last two years there, 2011 and 2012. He's part of the ownership of Inter Miami and carries the title of president of soccer operations.