It is the second week of the high school football season and we are featuring Apopka and West Orange. The Blue Darters are rallying behind their coach as he is facing obstacles off the field, recovering from a COVID-19 infection.

The football team’s defensive backs coach is at home recovering from a nasty battle with COVID-19. After spending two weeks in the hospital, he says he's lucky to be alive.

"We were shocked because when we heard about how he was in the hospital, and he couldn’t move and talk like that, we were kind of scared that he wouldn’t have made it," senior cornerback and UCF commit Nikai Martinez said.

It served as a wake-up call to some of his players.

"It makes me look at it differently because it’s really serious. He was laying on his stomach for two weeks straight. I started wearing my mask more, washing my hands," senior linebacker Travion Barnes said.

Parker rejoined the Blue Darters as an assistant in 2019. His first stint with the program was in 2001. Parker’s absence is felt, but some things are bigger than football. 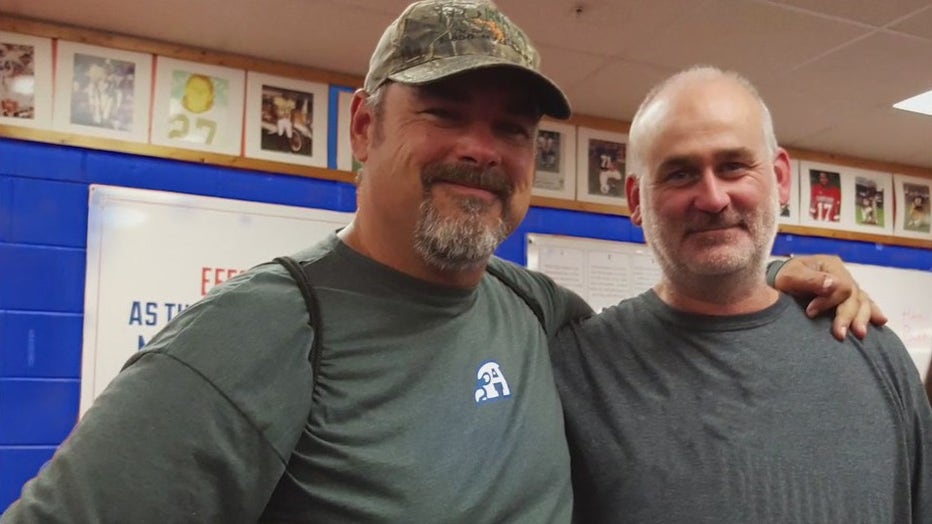 As Apopka takes on West Orange Friday night, the Blue Darters have one thing in mind.

"We want to get this win for coach Parker, the community, and my brothers," Barnes said.

Apopka’s defensive players are praying Coach Parker makes a full recovery and can return to the team soon.

Tune into FOX 35 Orlando for the latest Central Florida news.