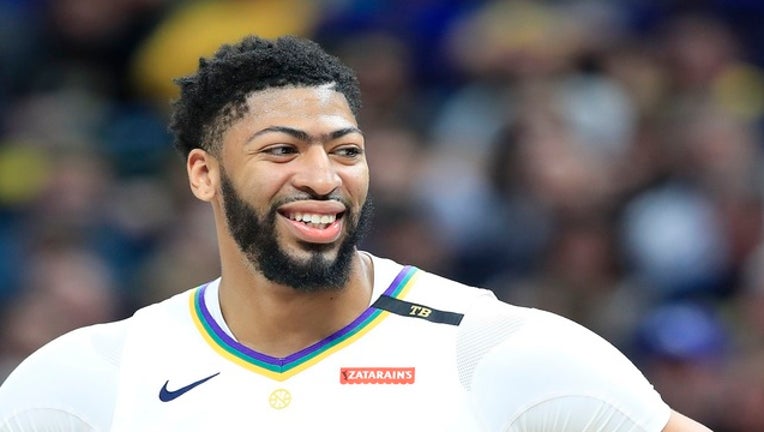 The people spoke to The Associated Press on condition of anonymity because the trade cannot become official until the new league year begins July 6. ESPN first reported the trade.

The deal pairs the 26-year-old Davis, who is among the game's biggest stars, with 34-year-old superstar LeBron James. It also gives the Pelicans promising young players and the opportunity to acquire more.

New Orleans has the first pick overall in Thursday's draft and will have the Lakers' fourth overall choice.

It remains to be seen, however, how well Ingram will recover from a blood clot that sidelined him for part of last season.