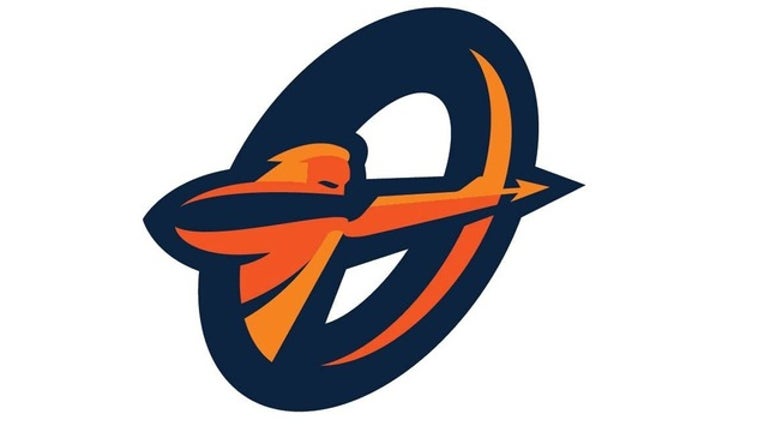 SAN ANTONIO (AP) - The Alliance of American Football is officially out of business.  The eight-team league that folded after eight games of its initial season ceased all business operations and filed for bankruptcy Wednesday.

"The AAF is committed to ensuring that our bankruptcy proceeds in an efficient and orderly manner," the league said in a statement. "Pursuant to the bankruptcy laws, a trustee will be empowered to resolve all matters related to the AAF's remaining assets and liabilities, including ongoing matters related to player contracts."

However, a few weeks after Carolina Hurricanes owner Tom Dundon became the Alliance's majority owner, he shut it down, citing an inability to reach agreement with the NFL players' union on the availability of players.