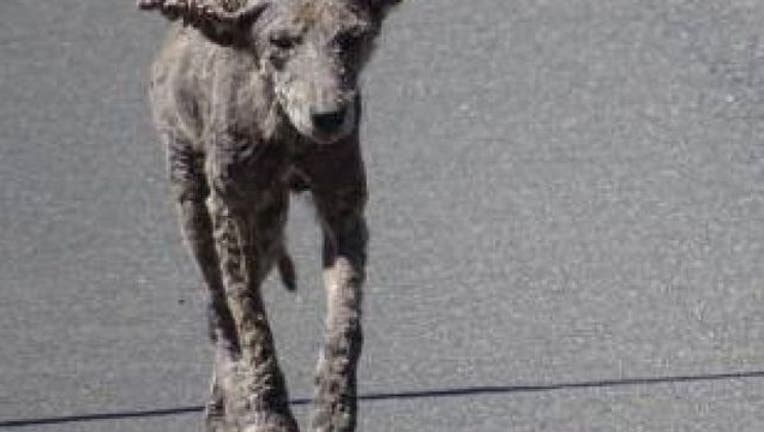 FOX NEWS - Police are warning residents of a Chicago suburb to avoid helping "zombie dogs" because they are infected coyotes that could sicken other pets with the disease.

Hanover Park Police Department posted the warning on its Facebook page on Wednesday, saying the coyotes, usually nocturnal animals, are infected with sarcoptic mange that causes them to be active in the day.

“Infected animals will often appear ‘mangy’ -- which looks just like it sounds. They suffer hair loss and develop secondary infections, eventually looking like some sort of ‘zombie’ dog,” the department said.

Police said the infected coyotes aren’t “typically aggressive,” but warned residents in the area to avoid them and keep them away from their pets, who can catch the contagious disease.

“Please DO NOT approach these animals or allow your pets to approach them. You can avoid attracting them to your yards and neighborhoods by not leaving food out and by securing your garbage,” the department said.

It’s common to spot coyotes in Illinois, especially in the southern, southeastern and west-central parts, according to the Department of Natural Resources. Though there hasn’t been a reported case of coyotes biting humans in northeastern Illinois.