LAKE CITY, Fla. (AP) - Wildlife officials have rescued a juvenile bald eagle that was suffering from poisoning at a Florida waste facility.

The Florida Fish and Wildlife Conservation Commission announced on social media that biologists captured the bird Wednesday after receiving a call from staff at the Lake City facility. FWC says the eagle would have probably died from the toxin if not treated.

The eagle was initially taken to the Alachua County Sheriff's Office and then transferred to a larger outdoor enclosure in the Eye of the Eagle Wildlife Sanctuary.

Officials say the rescued eagle will be rehabilitated and released back into the wild. 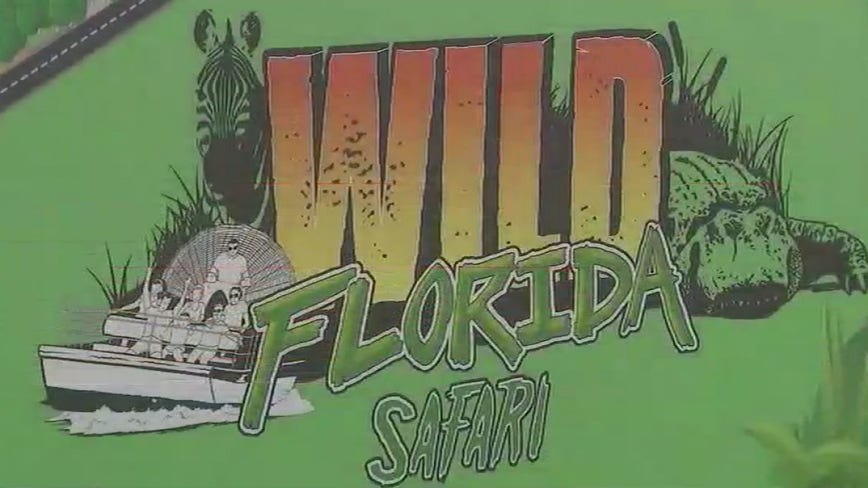