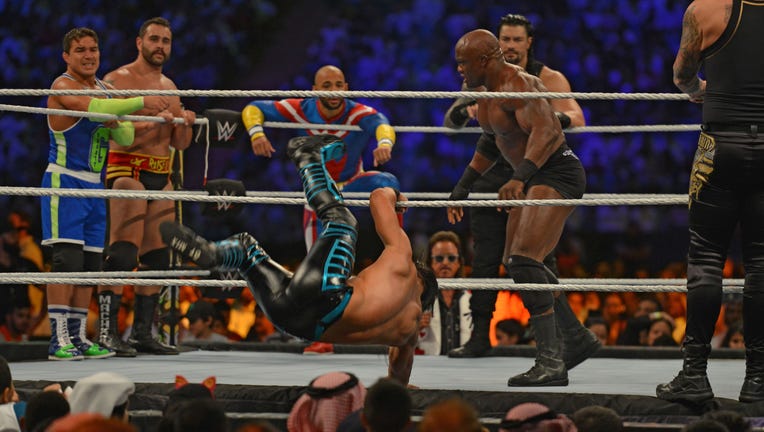 ORLANDO, Fla. - World Wrestling Entertainment (WWE) announced on Wednesday that they are reducing pay for executives and furloughing a portion of its workforce immediately because of the impact coronavirus has had on them.

That is just two of the several changes the company is making. They said that they are also reducing board member compensation, decreasing operating expenses, deferring spending on the company's new headquarters for at least six months, and cutting talent expenses, third-party staffing, and consulting.

The furloughs being made will impact a portion of WWE's workforce and is effective immediately, they said. However, they stated that they believe the furloughs will be temporary in nature.

The reductions in pay are expected to save about $4 million, WWE said. $140 million in cash flow improvement was also made available by the construction deferment of its new headquarters.

Earlier this month, Florida Governor DeSantis deemed WWE an "essential business," allowing them to film and broadcast shows from its Orlando Performance Center.