A professional wrestler was honored during a WWE NXT event in Orlando, Florida on Wednesday. Jeremy Ganger helped stop a gunman during the mass shooting back in August. That shooting spree at a popular entertainment district left nine dead and 27 injured.

ORLANDO, Fla.news - A professional wrestler was honored in Orlando on Wednesday evening, after authorities said he put his life on the line to save others during the mass shooting in Dayton, Ohio.

Jeremy Ganger was introduced at a WWE NXT event for his heroic efforts.  He helped stop a gunman during the mass shooting back in August. That shooting spree at a popular entertainment district left nine dead and 27 injured.

Ganger’s been a wrestling fan since he was a kid and a pro wrestler for 12 years. He never imagined he would have to put those wrestling moves to use outside the ring. He pulled people into a bar where he was a bouncer, to help others hide from the shooter. The shooter ultimately killed by police.

“What he did saved countless people and for us to be able to honor him tonight, he’s one of us,” said Paul "Triple H" Levesque, WWE Executive Vice President of Talent. “Tonight’s a special night for us, there are shared moments in time that people have the opportunity to rise above everyday events and become a hero.” 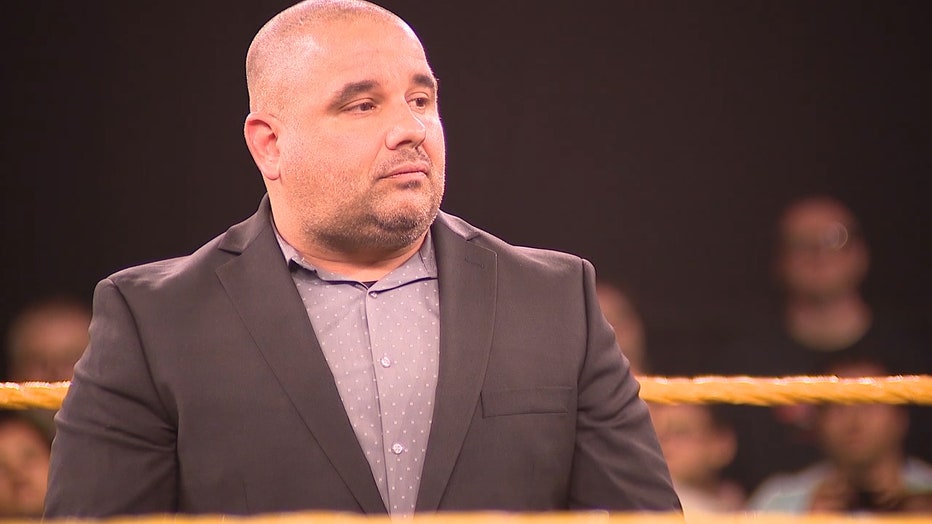 Ganger is still shaken from the incident and has had trouble sleeping, but he adds that he is grateful he was able to save lives and says it's important to keep living life to the fullest.