It turns out, Kathy Gillcrist’s father was William Bradford Bishop Jr., a man accused of brutally murdering his wife and three children in 1976.

A North Carolina woman who had been adopted as a baby took a DNA test and discovered her biological father is on the FBI’s Most Wanted List for murder.

Kathy Gillcrist began her journey to learn more about her biological parents in 2017.

"It took a long time to uncover the mystery of who my birth father was," she told FOX Television Stations. "I’m thrilled that I found out." But the road to discovery was a challenging and shocking one. 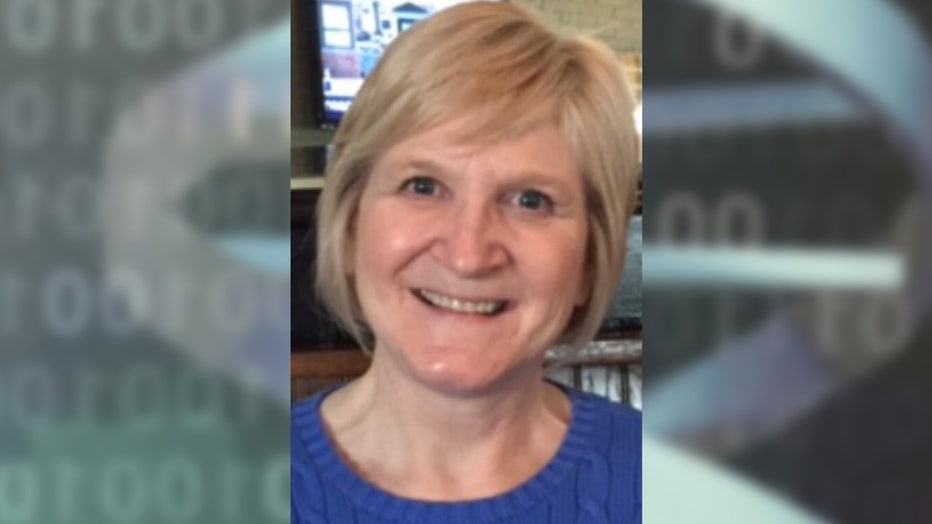 "We both felt like we'd just connected with someone we'd known forever. We've been friends ever since and have managed to meet in person twice," Gillmor, who currently lives in Maine, said.

Gillmor is coincidentally an amateur genealogy and DNA enthusiast and offered to help Gillcrist track down the history of her parents.

"It took almost a year for me to definitively discover which twig of my tree contributed a parent to Kathy's heritage. There were dozens and dozens of possible candidates and I was checking out all of them," Gillmor shared.

But Gillmor said the clue that finally shifted everything into perspective came from an obituary that another match of Gillcrist’s sent her.

It turns out, Gillcrist’s father was William Bradford Bishop Jr., a man accused of brutally murdering his wife and three children in 1976 before fleeing. 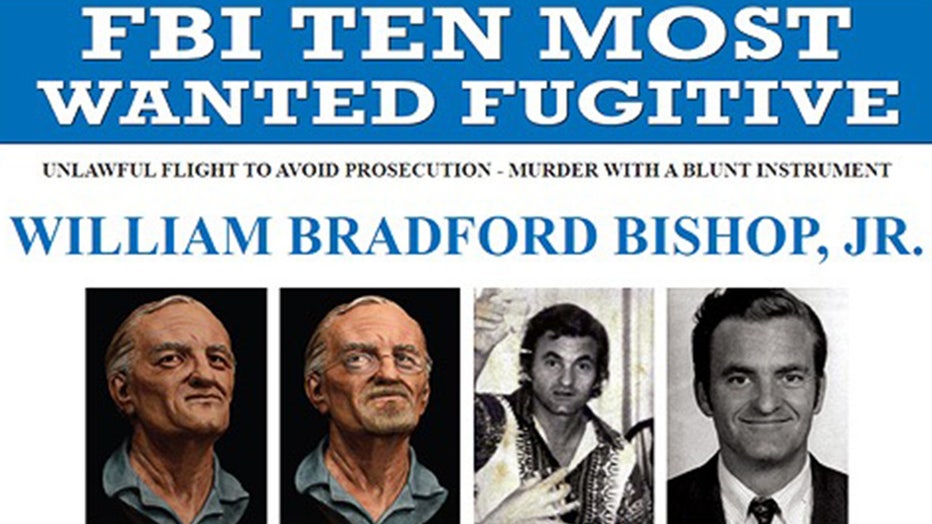 "I've been involved with enough adoption stories now that I know anything can and probably will happen. Kathy's result is on the extreme end of the scale, but well illustrates the possibilities," Gillmor said.

Gillmor was beyond surprised by what she discovered and continually reworked her results before calling Gillcrist with the news.

According to Gillcrist, Gillmor called her with the results and said, "I have some news, but maybe you should be sitting down for it." Gillcrist replied with "Is it somebody famous?" to which Gillmor responded with "Uh, yeah, yeah, he is."

According to an FBI report from 2014, Bishop used a hammer to bludgeon his family, including his three boys, ages 5, 10, and 14.

"Investigators believe he then drove to North Carolina with the bodies in the family station wagon, buried them in a shallow grave, and set them on fire. The last confirmed sighting of Bishop was one day after the murders at a sporting goods store in Jacksonville, North Carolina, where he bought a pair of sneakers," the FBI wrote.

In 2014, Bishop was put on FBI’s Most Wanted List and the U.S. government has been trying to find him ever since.

"A reward of up to $100,000 is being offered for information leading directly to the arrest of Bishop, a highly intelligent former U.S. Department of State employee who investigators believe may be hiding in plain sight," the FBI report continued.

When Gillcrist found out about her father’s history, Gillmor said she "went silent for a goodly amount of time and then she came out with, ‘I'm going to have the best story at lunch!' We both cracked up."

"I was raised by people with a great sense of humor ... and I laughed," Gillcrist shared. "Of course that’s why he’s famous ... he was a murderer."

In addition, Gillmor was able to help Gillcrist locate and connect with her mother and siblings. However, Gillcrist remains uncertain whether her mother has any understanding of her biological father’s past.

"That’s the million-dollar question right now," Gillcrist revealed. "My birth mother had kept my existence a secret for 62 years." 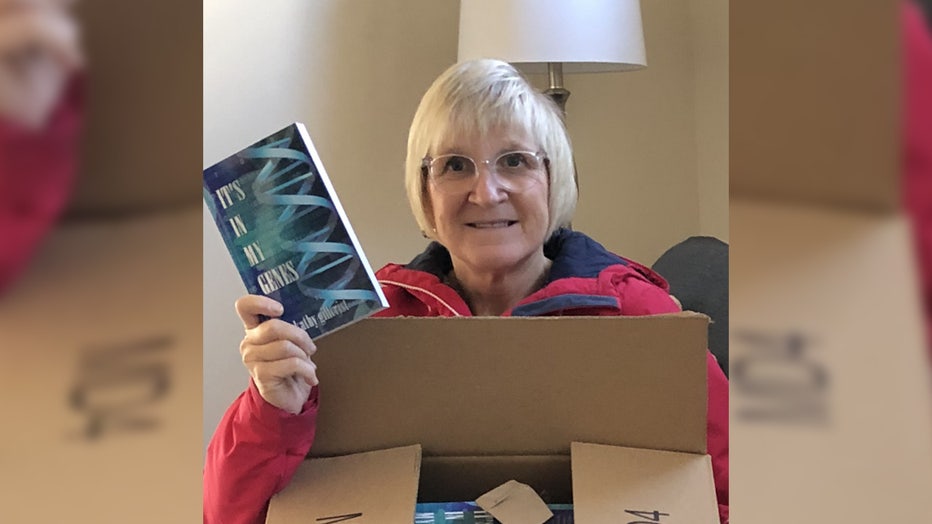 Gillcrist documented her journey of finding her family in a memoir: "It's In My Genes," which was released last November.

"Basically, I am who I am. And now I know why," Gillcrist shared.

In the future, Gillcrist hopes to have her DNA compared with DNA from the actual crime scene for 100 percent verification in the results.

"These DNA tests are fun, and they’re fascinating and they’re interesting, but they need to be taken with a real sense of responsibility," Gillcrist said. "If I had discovered the information I had discovered when I was a younger person, it really would have affected me differently."