Woman accused of trying to set ex-boyfriend, house on fire

A fire-damaged Palm Coast lawn belongs to a man who says he's lucky to be alive. Deputies say his ex-girlfriend, Melanie Botts, attacked him.

"She poured gas on me!" he said. "Said she was going to light me on fire and burn my house down!"

The man, who asked not to be named, says it all happened quickly.

"I ripped my shirt off, was hoping nothing happened there as far as her igniting me, so that was number one. "

Then he went in the house and says he saw the burning gas can on the kitchen counter.

"I stopped, and I approached it. Should I approach it or just let it burn? Or wait for it to blow up in my face. So I grabbed it and threw it outside."

Deputies showed up and say they helped put out the flames.

"Yeah, I could smell that thing from down the road, like it was straight-up on fire! I put it out," says one deputy on body camera video. "I'm like, I got to put this out real quick, buddy!" 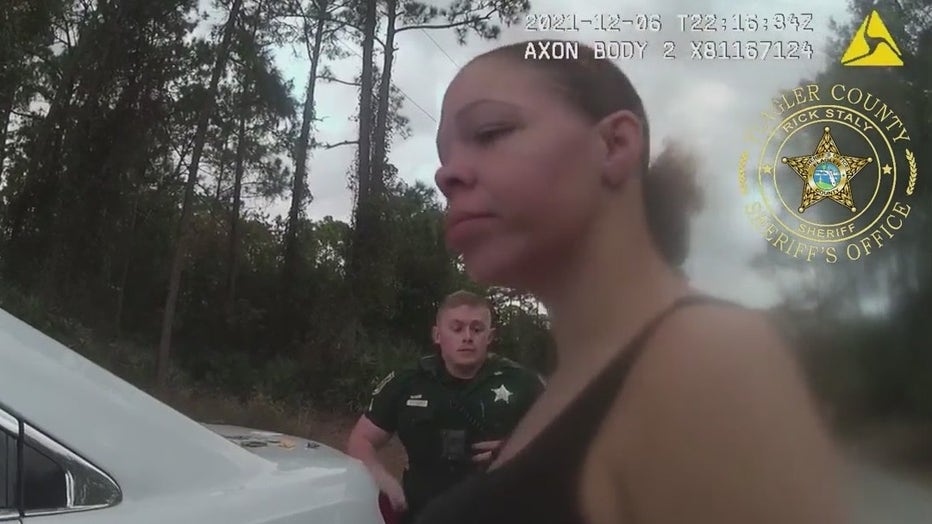 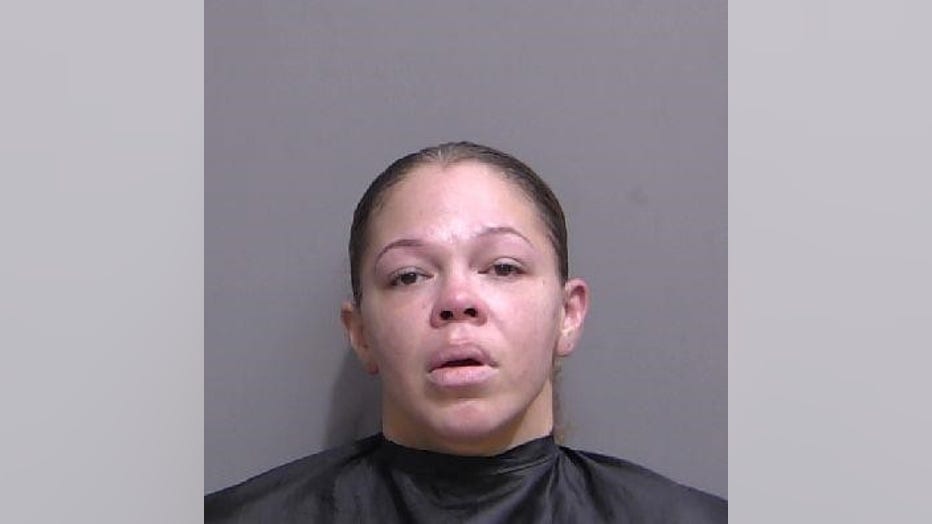 Shortly after that, deputies say Botts called them about a different incident and waited for them to show up.

"What am I being arrested for?" she asks deputies on video. "What happened earlier today," the deputy replies.

Deputies put the handcuffs on Botts. Fortunately, the victim wasn't hurt. Deputies say it's not clear what led up to the attack.

Botts was already on probation in a felony case and was placed under arrest for battery, criminal mischief, and arson.