Authorities have made an arrest in a crash that left a woman dead.

ORLANDO, Fla. - Authorities have made an arrest in a crash that left a woman dead.

Miguel Valero Gonzalez, 30, is charged with leaving the scene of a fatal crash, involving death.

The woman, who has not been named, got out of her SUV after it broke down and was struck by a box truck on Tuesday, the Florida Highway Patrol said.  Troopers later identified Gonzalez as the driver of the truck.

Investigators said the crash happened around 12:45 p.m. on Curry Ford Road near Sanctuary Point Blvd.  The victim's SUV was disabled in the travel lanes on Curry Ford Road, and when she got out of her SUV, she and her SUV were struck by the box truck, troopers said. 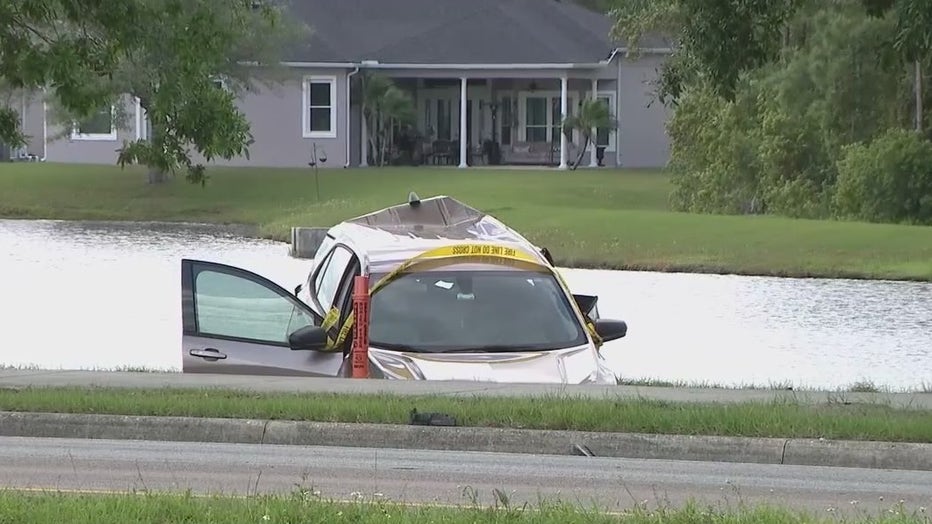 MORE NEWS: FHP: Boy, 13, in critical condition after being hit by car in Orlando

The truck was located at a gas station near Narcoossee Road and State Road 528. 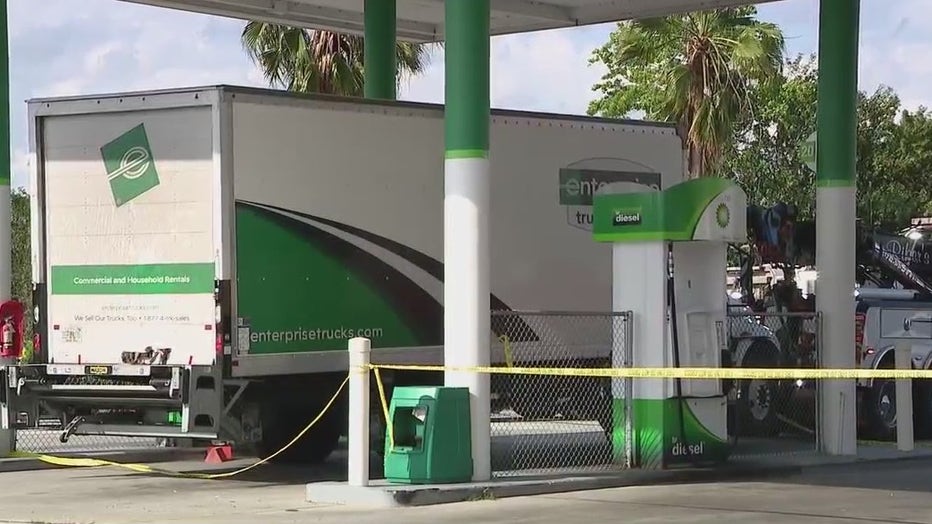 A passenger in the SUV, identified as a 57-year-old woman, was taken to the hospital with minor injuries.