When Melanie Salazar graduated from college on Dec. 11, she got to walk across the stage with a very special classmate: her grandfather.

When Melanie Salazar graduated from college on Dec. 11, she got to walk across the stage with a very special classmate: her grandfather.

Though Salazar, 23, and her grandfather, Rene Neira, now 88, never took any classes together, they both studied at the University of Texas at San Antonio (UTSA). Salazar graduated with a degree in communications while Neira received a degree of recognition in economics.

Salazar told Fox News that because of her grandfather’s health, she wasn’t sure he was going to be able to make it to the ceremony, but thankfully he did. Although Neira told Salazar he was worried about stealing her spotlight, Salazar said she didn’t think he was.

"It’s even more special to share that moment together," Salazar told Fox. "I wouldn’t have wanted it any other way. I’m just very thankful that it was able to happen."

This isn’t the first time Salazar and Neira have graduated together. In 2017, they both graduated from Palo Alto College, a community college in San Antonio. 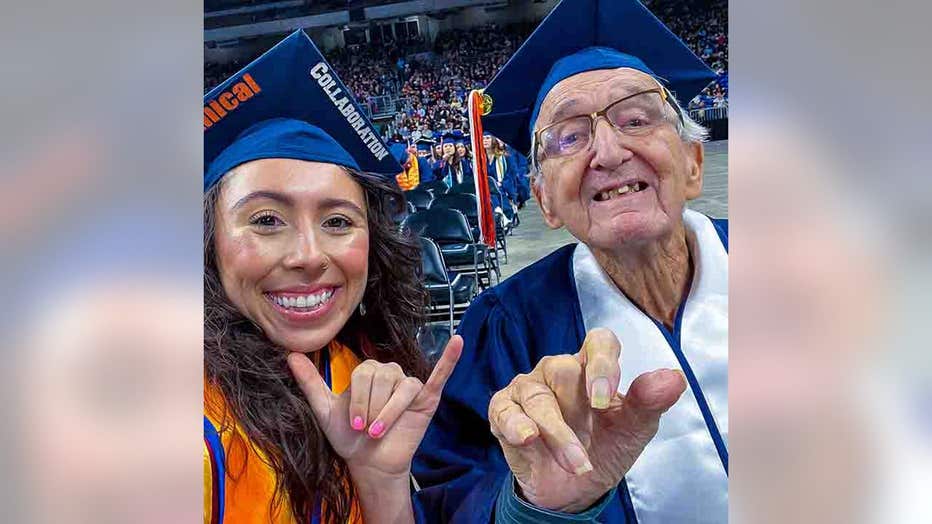 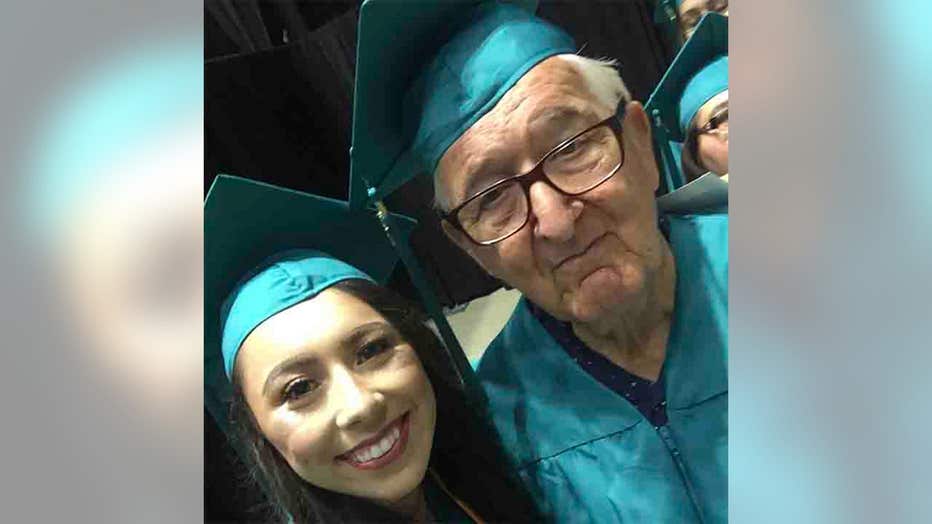 According to Salazar, Neira has been "in and out of school" since the 1950s, first pausing his education to marry Salazar’s grandmother and raise their family together. When his children got older, Salazar said Neira would "take a few classes here and there" throughout the years.

"That’s kind of what I grew up seeing," Salazar said.

Salazar said that by the time she graduated high school and was enrolling at Palo Alto, her grandfather had decided he wanted to focus more fully on his education, so he also enrolled at the school.

Then, they both went on to UTSA.

Salazar and Neira never took classes together, but Salazar said they did spend time on campus eating lunch or studying in the library together. Salazar also helped Neira navigate his emails and other online portions of his courses. She sometimes drove Neira to campus when he didn’t have his car. 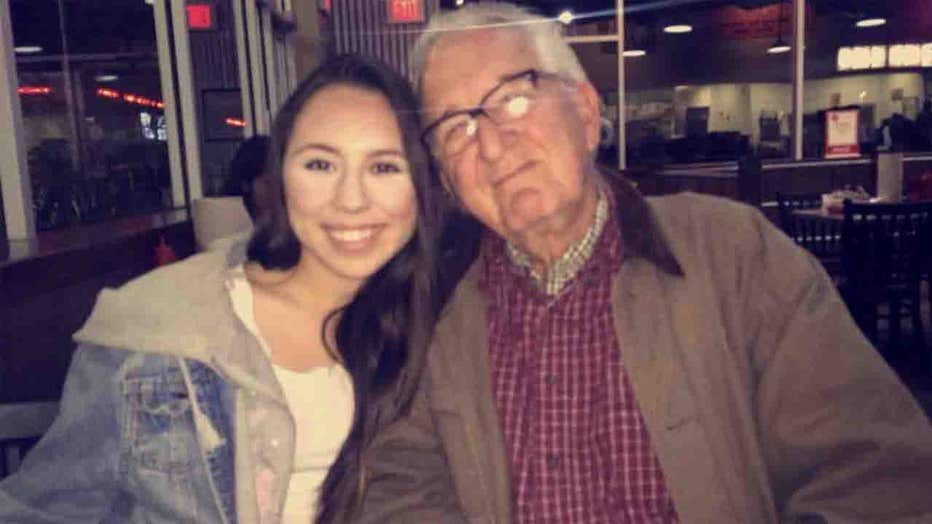 Salazar said some of her favorite memories of going to college with her grandfather was when he would occasionally attend meetings for the school club where she was president.

Now that they’ve both graduated, Salazar said Neira will continue to enjoy retirement. Meanwhile, Salazar is working at a nonprofit and hopes to start an NGO with some of her colleagues.

Salazar told Fox that seeing her grandfather work so hard for his education inspired her, and she hopes his story inspires others as well.

"I look at the example of my grandpa and how he didn’t have the best hearing, he sometimes would take the public bus, but he worked hard towards that goal and now he can say that he did it," Salazar said. "And so I just want to encourage others, that if you want it, you can do it, too."