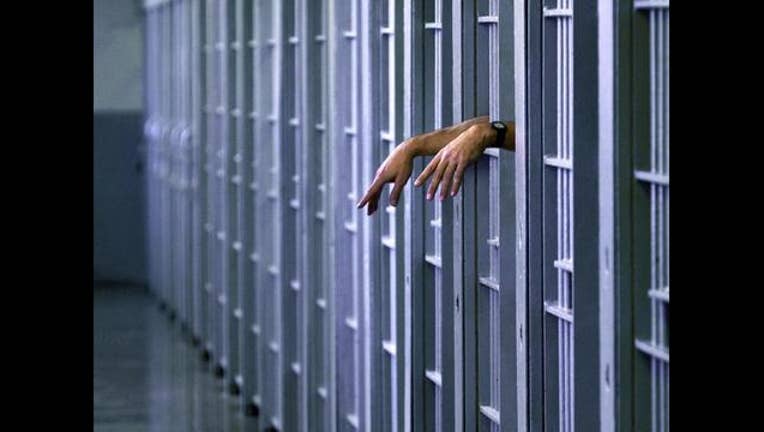 BRADENTON, Fla. (AP) - A Florida woman has been sentenced to 20 years in prison for trying to hire someone to kill her ex-husband.

Authorities say Leahy spoke with undercover deputy who she believed was a hit man in August 2016. She told the detective her ex-husband could be kidnapped and taken to another country and made into a sex slave. She also suggested he could die in an apparent accident, like fire or drowning.

Officials say Leahy wanted her ex-husband gone so she could have custody of their children. She told the detective she could pay him $5,000 after collecting on her ex-husband's life insurance policy.