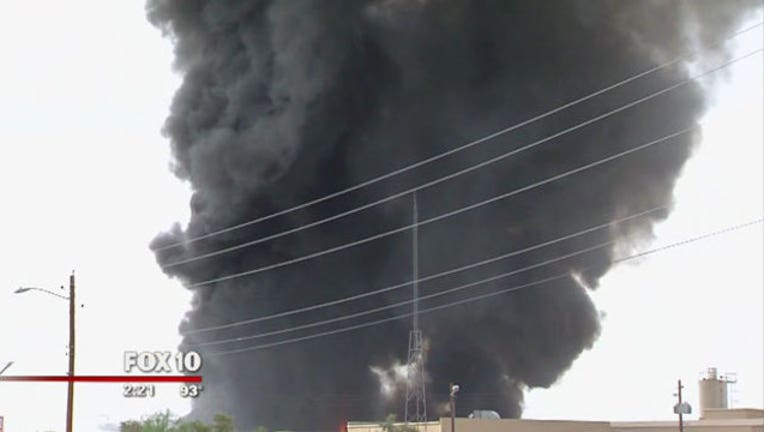 WINTER PARK, Fla. (AP) - Investigators say a smoke detector didn't have batteries in the home where an 87-year-old woman and her dog died.

Seminole County Fire spokeswoman Sharon Gregory tells local news outlets that a neighbor and a sheriff's deputy who tried to save the woman were also treated for minor smoke inhalation following the fire on Sunday.

The woman died at the scene. Her name hasn't been released.

Gregory says this is a definite reminder to replace batteries and to make sure you have a working smoke detector in your home.

Investigators say the fire may have started in the attic.