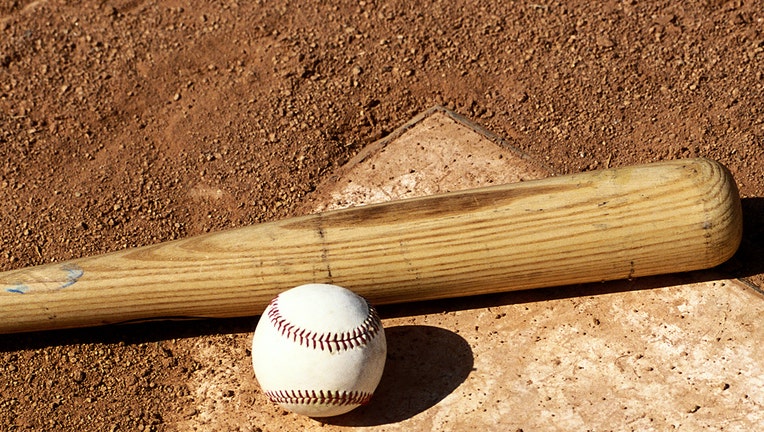 KEY WEST, Fla. - A woman and her 61-year-old father were hit in the head with a baseball bat Saturday after warning a group of about 20 college-aged people gathered on a Florida Keys beach about social distancing due to coronavirus, sheriff’s officials said.

The woman, 21, told Monroe County Sheriff’s deputies that she and her father noticed the group drinking on Wisteria Island, which is off Key West, and confronted them about social distancing, sheriff’s officials said in an email. They also asked them to keep the noise down.

The woman told deputies that she and her father live in a boat anchored off Wisteria Island, the report said. She said the group of young people had three center-consoled boats.

The woman told deputies she didn’t know how many people hit them, but her father headed to a hospital for treatment while she stayed behind to speak to investigators. The report said the woman had a large lump on the back of her head.

The news release said a witness told investigators he didn’t see the attack but noticed three boats leaving as he went to help the injured pair.

The woman and her father were treated at the hospital and released.

The sheriff’s office is investigating.