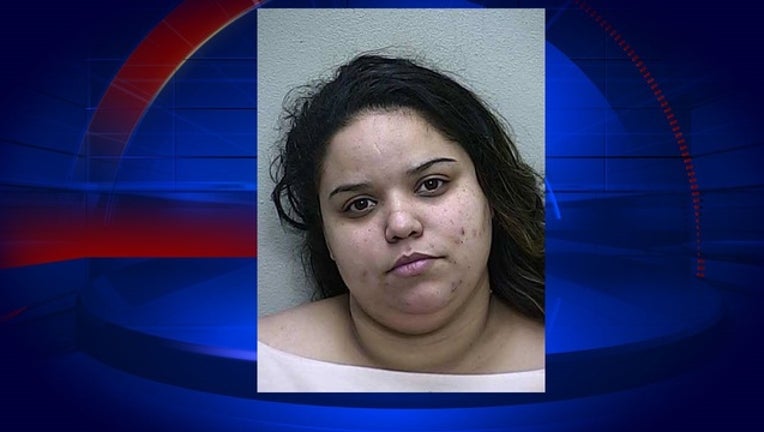 OCALA, Fla. (AP) - A mother is under arrest after police say she brought her 10-year-old child along in the getaway vehicle she drove during an armed robbery.

Sheriff's deputies saw a masked man leave the shop on State Road 200 and run into a waiting car, which fled.

The car crashed a short time later. Police say Snow ran from the vehicle and shot himself in a wooded area -- he is in critical condition.

Deputies found the child inside the crashed car.

Gaud is facing charges of felony child neglect along with principal to an armed robbery.

The child is with state child protective services.