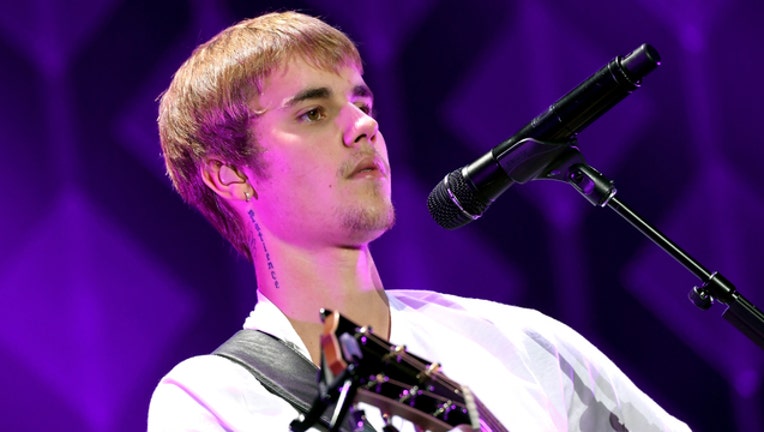 Police were called to the luxury hotel around 12:15 p.m., Cota said. The woman had been a guest of three other people staying at the hotel and their room was “very close'' to Bieber's, Cota said.

She was supposed to end her stay at the hotel, but lingered so hotel security evicted her, Cota said.

“She came back in for some unknown reason to go back to the room, but she inadvertently walked into a room occupied by Justin Bieber,'' Cota said.

The singer's security took her to the hotel lobby, where she again tried to walk away, but Laguna Beach police stopped her, Cota said. She was arrested for suspicion of trespassing.

She appeared to have been drinking, Cota said.

Laguna Beach police posted about the alleged incident on Twitter.

“Ok, here is a lesson on how to not get arrested. DO NOT party at night and into the next day till you get kicked out of a five star hotel. When you do get kicked out, DO NOT come right back again and “accidentally” walk into Justin Bieber’s room with him still inside. #thebiebs”