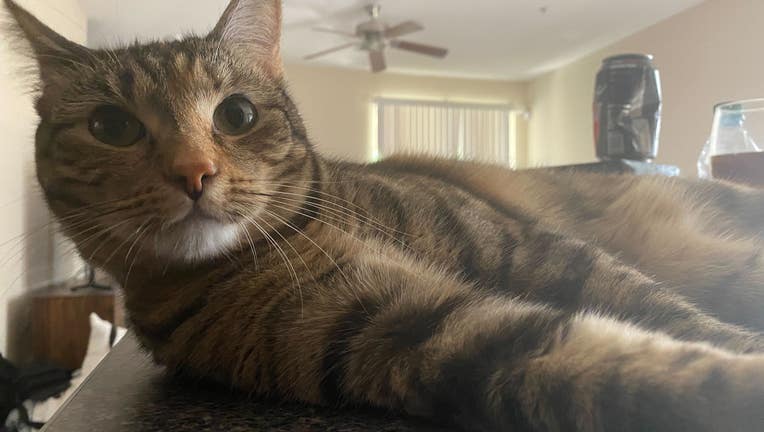 A woman on a Delta Airlines plane was reportedly caught breastfeeding her pet cat mid-flight and refused to stop.

Newsweek reports that the woman was on a plane between Syracuse, New York and Atlanta, Georgia when the incident occurred.

An image circulating on social media is reportedly a screen capture of message sent using the Aircraft Communications Addressing and Reporting System (ACARS). Pilots use the system to transmit text-based messages to the ground.

According to Newsweek, the message reports "that a passenger is seat 13A ‘is breastfeeding a cat and will not put cat back in carrier’ in response to a request from a flight attendant." It's followed by a message that asks the situation be addressed by the airline's ‘Red Coat’ team upon landing.

Little information has been released and Newsweek says it did not independently verify the alleged ACARS message. The news outlet does report that a flight attendant named Ainsley Elizabeth detailed what happened in a TikTok video.

"This woman had one of those, like, hairless cats swaddled up in a blanket so it looked like a baby," Ainsley Elizabeth reportedly said in the video. "Her shirt was up and she was trying to get the cat to latch and she wouldn't put the cat back in the carrier. And the cat was screaming for its life."

FOX 35 News has reached out to Delta Airlines for comment.

Watch FOX 35 for the latest trending news. Be the first to know breaking news: just download the FOX 35 News App