Authorities say an officer recognized the vehicle as stolen from Seabring when the truck pulled up to the scene of an unrelated accident. Melbourne Police made contact with the occupants of the U-Haul truck, Jade Hornsby and Daniel Brogden, before Brogden fled on foot and Hornsby drove away.

The initial pursuit of Hornsby in the truck was discontinued for safety concerns but began again when the U-Haul struck other vehicles. While attempting a U-turn, the truck got stuck in a grassy median at Silver Palm and Waverly Place, where Hornsby was taken into custody by Melbourne Police. Hornsby faces several charges, including possession of methamphetamine.

Police arrested Brogden at Sarno and Wickham Road and charged him for resisting an officer without violence and grand theft of a motor vehicle. 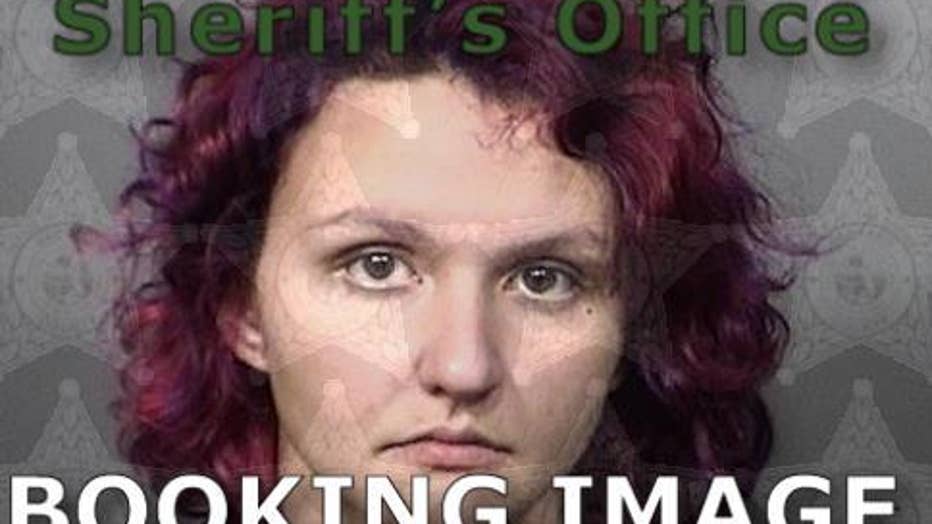 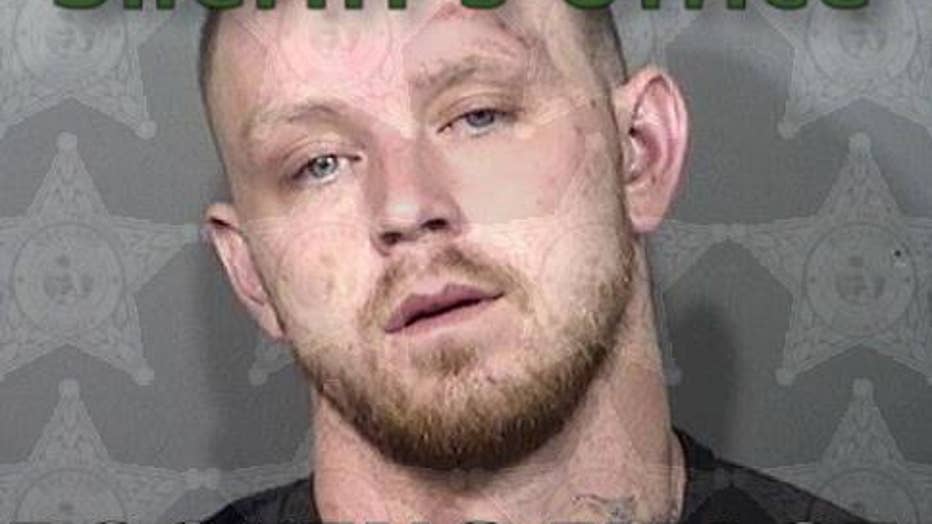 FOX 35 talked to people who saw the chase.

One man says he saw the truck smash through the gates of Roy Allen Elementary School with several squad cars in pursuit. The gate was left bent and broken.

Steve Bell says he had no doubt police would catch up with the driver after seeing part of the chase.

"It was a little after 5:30 we heard the sirens. We saw the U-Haul speeding down. We went outside because then we saw about seven police cars full lights and sirens coming down the road. I looked, the U-Haul van never stopped, crashed through the gates at Roy Allen," Bell said.