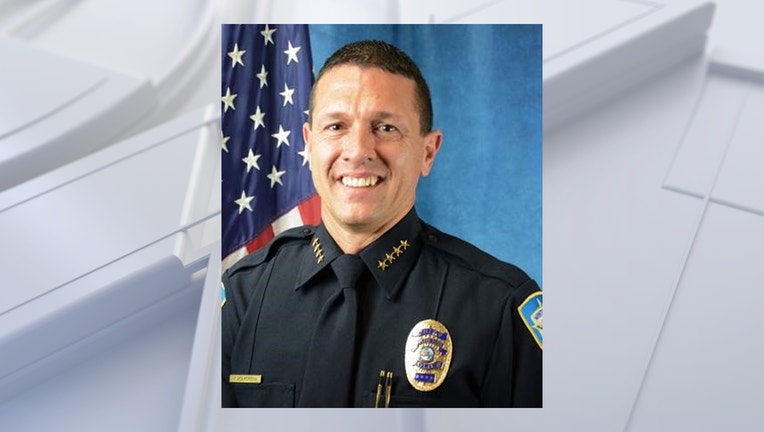 Division Chief Timothy Volkerson will take over that department. He replaces Michael Deal who resigned last month after he was arrested on a domestic violence charge that was later dropped.

The 43-year-old Volkerson has been with the Winter Park Police Department for 21 years.

Volkerson will take over the position beginning on Monday, Feb. 28, and does so as his agency is under investigation by the Florida Department of Law Enforcement for the shooting of an unarmed man at a wedding reception earlier this month.

The police department said Daniel Knight, 39, knocked one police officer unconscious and threw a second officer to the ground before he was shot by that officer.