Winter Park City Hall to shut down due to termites

There's a pest problem in Winter Park. A termite infestation is forcing Winter Park City Hall to shut down over the Thanksgiving holiday for a tenting and treatment.

There’s a pest problem in Winter Park. Termites are forcing City Hall to shut down. Don’t be surprised in a few weeks when the entire building is covered in a blue tent. That’s when city officials will be getting rid of the termites chewing through City Hall.

There’s some beautiful wooden furniture inside Winter Park City Hall. Unfortunately, people aren’t the only ones who are fans of it.

City officials knew they had a termite problem when they found dustings at the City Commission dais recently. Now the city plans to close City Hall the day before Thanksgiving and spend the holiday weekend fumigating the building.

“We don’t want them to continue their feast past the Thanksgiving holiday,” said Howard.

Termites can do serious damage, but Howard says they haven’t actually seen the bugs so it’s not an infestation. She says the dustings are limited to City Commission Chambers, but fumigating the building is cheaper than replacing the wood. Plus, City Hall is closed for the holiday anyway.

She says the process should take care of live termites and larva and keep the nice wooden furniture intact. “No business would want to have their building covered in a big blue tent. However, we definitely want to take care of this building.”

City Commission meets one more time in the building before Thanksgiving. FOX 35 asked if commissioners were freaked out about having a meeting with the termites still there, but we were told they have to conduct business as normal for now. 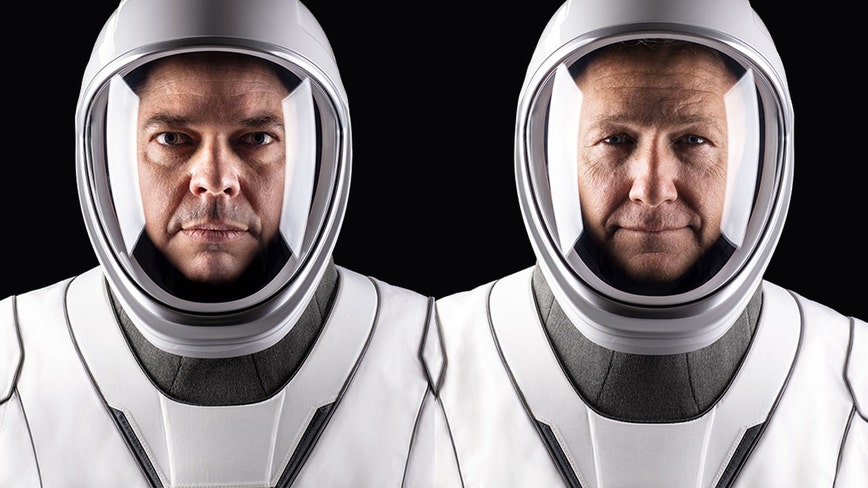