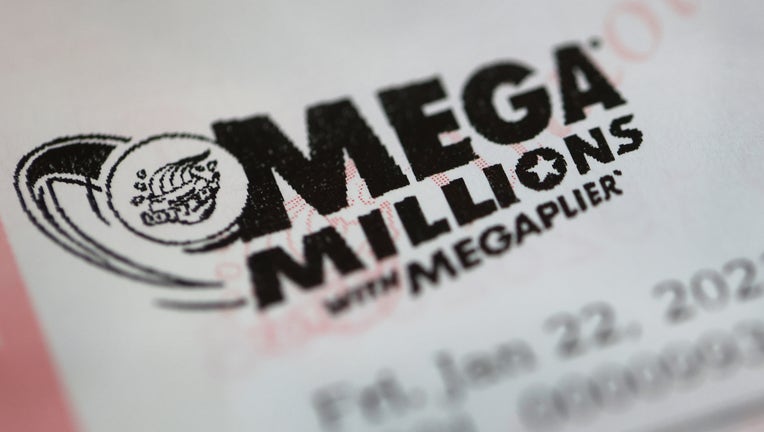 CHICAGO, ILLINOIS - JANUARY 22: Mega Millions lottery tickets are sold at a 7-Eleven store in the Loop on January 22, 2021 in Chicago, Illinois. The jackpot in the drawing has climbed to $970 million, the third highest in the game's history. (Photo I

TALLAHASSEE - A winning lottery ticket worth a share of a $494 million Mega Millions jackpot was purchased in a southwest Florida city hammered by Hurricane Ian late last month.

Florida lottery officials on Monday said one of the two winning tickets was purchased at a 7-Eleven in Fort Myers. The other winning ticket was bought in California.

Hurricane Ian made landfall in southwest Florida as a Category 4 storm on Sept. 28 and has been blamed for more than 100 fatalities in the state. It was the third-deadliest storm to hit the U.S. mainland this century. More than half of the storm-related deaths in Florida were reported in Lee County, which includes Fort Myers.

Lottery winners in Florida have 180 days to claim their prize. Under a new state law, lottery winners can remain anonymous for 90 days from the day they claim the winnings, if their prize is worth $250,000 or more. Past winners have also set up legal trusts as a way to keep their identities anonymous.