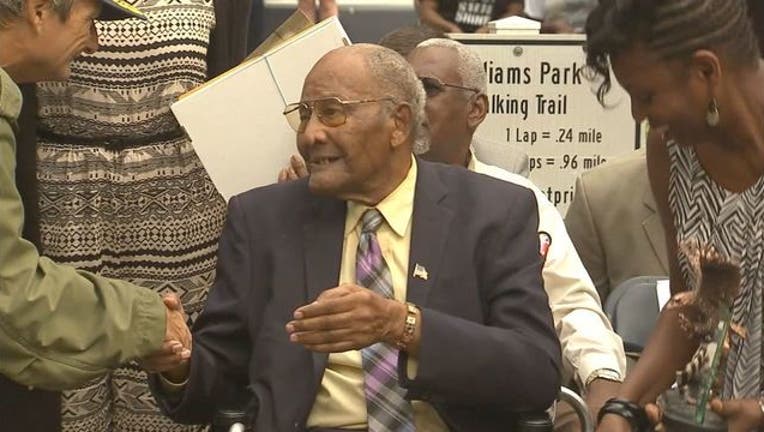 The Tampa Bay Times reports as he approached his 100th birthday, Mr. Rogers lived in a senior apartment complex in downtown St. Petersburg, and walked the short distance every Sunday to services at historic Bethel African Methodist Episcopal Church. He had lived in St. Petersburg for the last 50 years of his life.

Rogers was drafted into the army in 1942 and was part of the 100th Air Engineer Squad. Rogers also served with the Red Tail Angels.

In 2007, President George W. Bush awarded him with the Congressional Gold Medal.