LANSING, Mich. - A west Michigan restaurant owner was arrested after she continued to serve food out of her pizzeria despite having her food establishment license suspended earlier this year. 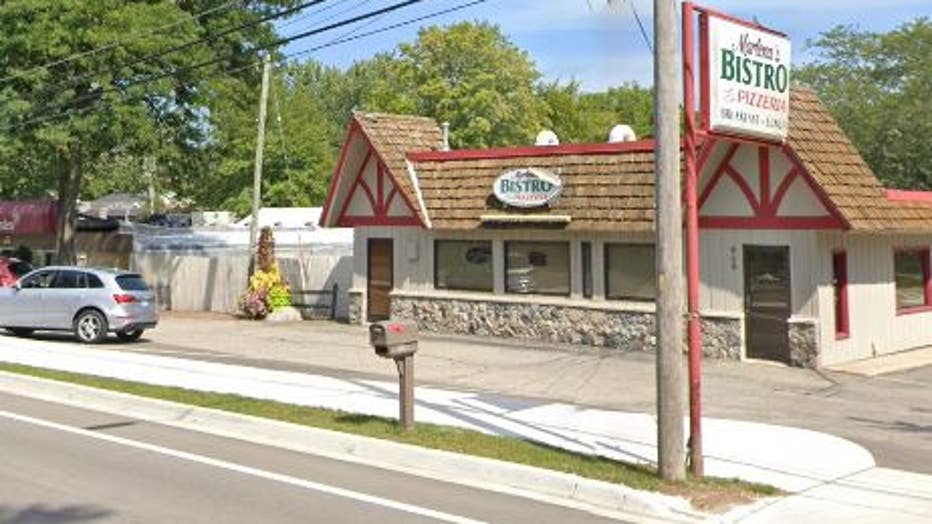 Pavlos-Hackney, 55, had her restaurant's license suspended on Jan. 20 by the Michigan Department of Agriculture and Rural Development after she allegedly failed to comply with public health orders.

Dana Nessel's office said the owner continued to operate her restaurant without a license after a judge issued a temporary restraining order. An administrative law judge participated in a hearing on Feb. 1 to determine if the suspension was proper. On Feb. 11, the judge ordered the owner's food license remain suspended.

"This owner has continued to willfully violate the state’s food laws, public health orders and the order of the court – a dangerous act that may have exposed dozens of diners and employees to the virus following the discovery that one of Marlena’s customers tested positive for the virus within two days of eating there," said Nessel.

A Facebook account associated with the restaurant said that Pavlos-Hackney has appeared on multiple media outlets to discuss the ongoing case.

On March 11, Michigan State Police notified Pavlos-Hackney over the phone that a warrant had been issued for her arrest and advised her to turn herself in by March 18.

She failed to do so and while traveling in her car this morning, MSP troopers initiated a traffic stop on her. After she was identified, she was arrested without incident.

Nessel said Pavlos-Hackney defied the state's food laws, public health order, and a court-ordered restraining order that was converted into a preliminary injunction.

She is awaiting charges and is lodged at the Ingham County Jail.