Strong winds, torrential rains, and tornadoes damage homes and vehicles across the county.

ORLANDO, Fla. - Central Florida was hit over the weekend by downpours, strong winds, and tornadoes, leaving at least 40 people displaced and almost a $1 million worth of damage.

Cristobal made landfall along the Louisana coast on Sunday as a tropical storm. It has since weakened into a depression and is moving into the central part of the United States.

While Cristobal did not directly hit Central Florida, it still sent heavy rain, strong winds, and tornadoes to the region, causing damage to homes and vehicles across the region.

Orange County Fire Rescue officials said that at least eight homes have major damage, along with lots of trees and power lines down. The Central Florida Red Cross added that an EF-1 tornado hit Orange County and left up to 40 people homeless. 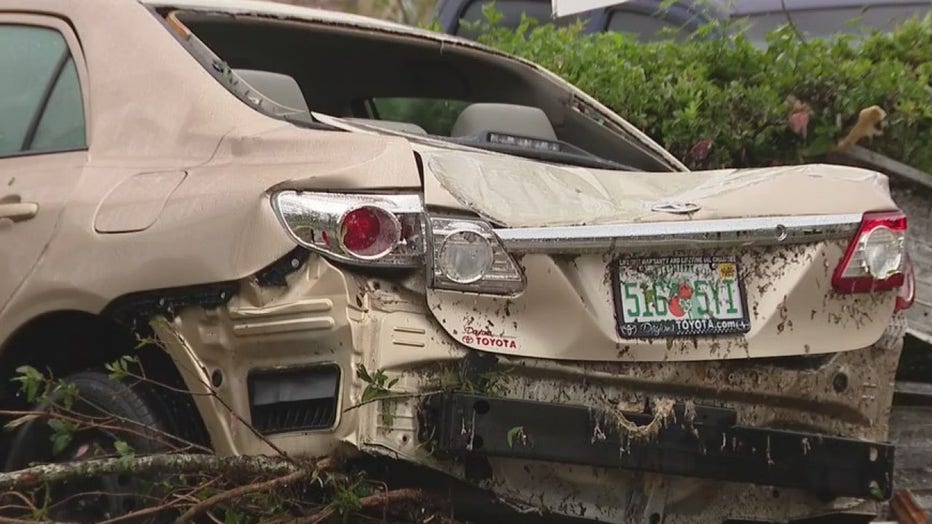 Dozens of firefighters over the weekend worked to clear the roads and help power crews. They then went door-to-door assessing the damage. They estimated nearly $1,000,000 in damages.

Some residents in Orlando are cleaning up after a tornado touched down in Orlando on Saturday.

Thankfully though, there were no reports of any serious injuries.

People in the community are stunned though. For instance, Alicia Wellesley's home was damaged by a tornado. She told FOX 35 Orlando that "everything happened so quickly. My door slammed shut from the suction, our ears popped, and I just held my kids in the bathroom hoping everything would be okay." 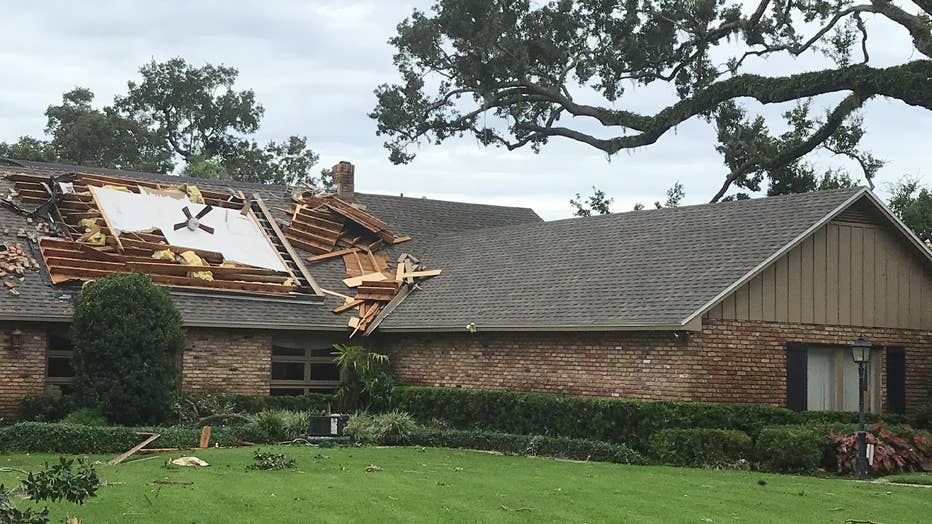 The Central Florida Red Cross is working with the people displaced to find them temporary shelter and emergency cash if they need it.