Cristobal has since weakened into a tropical depression.

ORLANDO, Fla. - Hurricane season started on June 1st and we have already seen our third named storm, as Cristobal made landfall Sunday along the Gulf Coast as a tropical storm.

Cristobal has since weakened into a depression and is moving up the central part of the United States. Its path takes it inland through northeastern Louisiana and southwestern Mississippi on Monday, continuing through Arkansas and eastern Missouri Monday night and Tuesday, and reaching Wisconsin and the western Great Lakes by Wednesday. 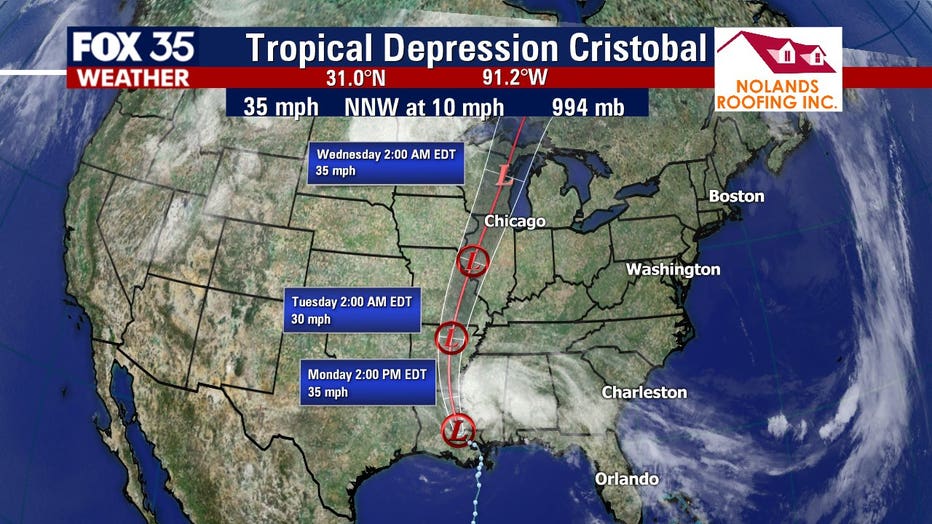 On Sunday, Cristobal lashed the Gulf Coast, bringing along heavy rain, widespread power outages, and dangerous flooding. For example, after crashing into the Louisana coast, the storm sent waves crashing over Mississippi beaches, swamped parts of Alabama island town, and even spawned a tornado in Florida. 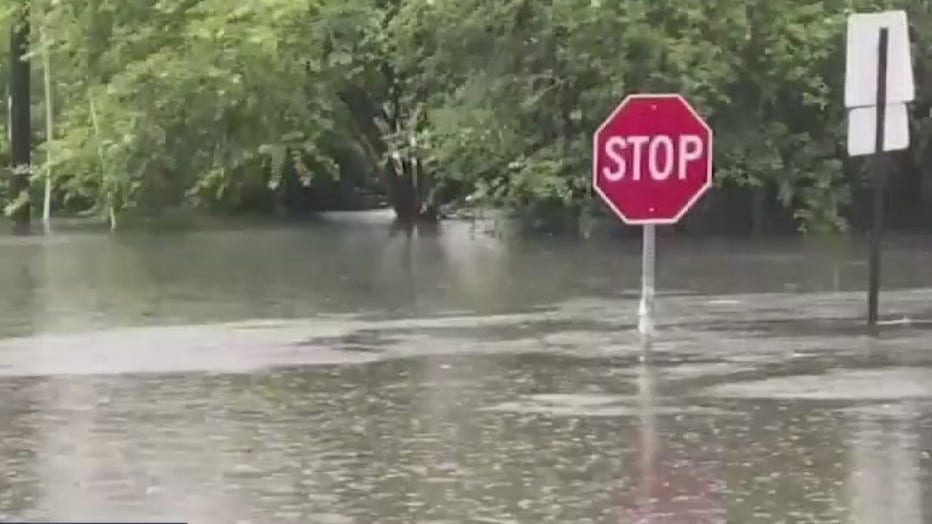 Central Florida was not hit directly by Cristobal but downpours, strong winds, and even tornadoes were pushed into the region, causing damage to homes and vehicles across the region. At least 40 people in Orange County have been displaced and there was an estimated $870,000 of damage because of the storm.

Strong winds, torrential rains, and tornadoes damage homes and vehicles across the county.

The National Hurricane Center (NHC) forecasts additional weakening for Cristobal through Tuesday but some strengthening is expected Tuesday night and Wednesday. The flood risk for states in the depression's path remains.