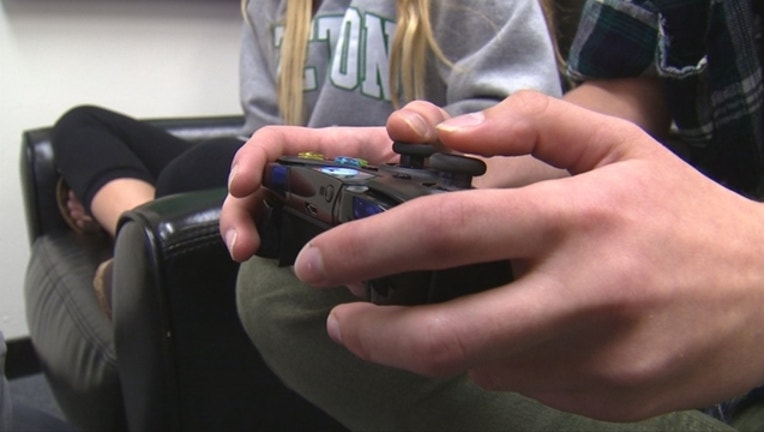 ORLANDO, Fla. (AP) - A personal finance website is ranking a Florida city as the nation's best place for video gamers.

WalletHub said last week that Orlando's number of video game stores per-capita and its number of arcades helped push it to the top of the list for the 100 largest cities in the nation.

Other cities in the top 5 rankings were Seattle, Austin, New York and Atlanta.

The website also considered the share of residents owning smartphones, the number of annual comic book or sci-fi conventions and internet quality.

Ranking at the bottom of the list were San Bernardino, California; Corpus Christi, Texas; Memphis; Laredo, Texas; and Detroit.