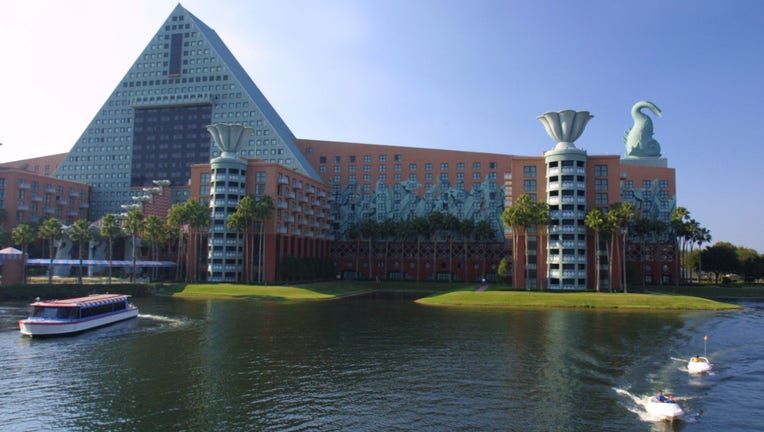 ORLANDO, Fla. - Walt Disney World Swan and Dolphin Resort on Friday announced that it is cutting 1,136 jobs at the two hotels owned by Marriott, under the Westin and Sheraton brands, respectively.

The positions are reported to be in multiple departments.

“These companies have a very important job: ... to do best they can for their personnel, but also for their balance sheet -- and its very tough to weigh one against the other when you’re dealing with a situation like this that they’ve never had to deal with before,” said Gary Kaltbaum, president of Kaltbaum Capital Management and a Fox News Business contributor.

While Florida’s unemployment rate is showing some improvemet in other markets, Orlando leads the state in jobless numbers.

“And that is because tourism is its own separate gigantic industry,” Kaltbaum said.

“Wouldn’t put too much into a one, or two-month trend. It is going to take us a little bit of time before we really know the shape of this recovery,” said Adrienne Johnston, the Department of Economic Opportunity’s Chief Economist.

Kaltbaum said it’s going to take Central Florida’s jobs and tourist economy a bit longer to come back, as out-of-towners are still deciding if they’re ready to visit Orlando.

“It’s A: getting there, B: hotel,  C: health,  and then D: getting into the parks when they want to.  Anything that could go wrong has gone wrong -- Murphy’s law,” Kaltbaum said.

He believes a COVID-19 vaccine and a decline in cases will be some of the largest driving factors in getting tourists, jobs, and our economy back.

“This is about a supply and demand issue. When demand picks up the supply of employees will be there and they’ll hire them at the snap of a finger,” Kaltbaum said.