Veterans volunteered to assist seniors with getting vaccinated at the Volusia County Fairgrounds.

"Rock," a 23-year Air Force veteran, is part of Team Rubicon, a nationwide group made up mostly of veterans that respond to natural disasters.

It’s simpler but equally important work. The team has been helping Volusia County staff by directing traffic, answering questions and making sure paperwork is filled out. 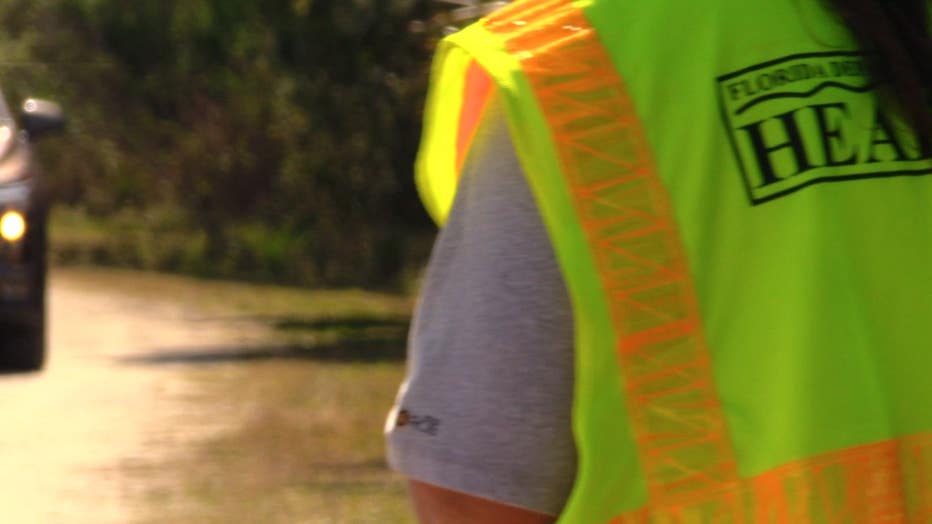 The vaccine site at the fairgrounds is now operating both inside and outside, with first doses being administered inside and second doses outside in a drive-thru style.

Though Team Rubicon mostly meets people on their worst days, people leaving with a shot are taking with them relief and hope.

"I haven’t run into anybody who has had anything negative to say. They've all just been very appreciative that they can get the vaccine," Rock said.