More than a million Floridians have cast ballots in the 2020 General Election. Volusia County officials say over 40,000 ballots have arrived since mail-in voting began.

“We're receiving so many in a day they want to be able to stay on top of it,” said Lisa Lewis, Volusia County's Elections Supervisor. “Once they meet, approve them, we can begin opening and tabulating.”

Volusia County officials met as a canvassing board on Saturday, checking over the county's mail-in ballots before election workers could officially count them.

“They are coming in,” Lewis said. “Normally, it's usually about two weeks before the election they start coming in this heavy. It's been from the second day we started getting mail. We've been getting four to six thousand a day.” 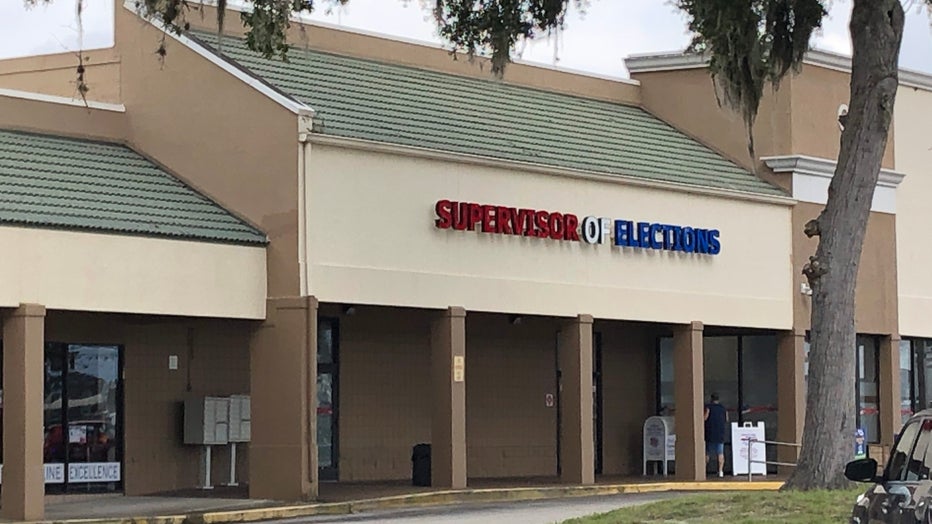 Per state law, the board chooses random ballots and checks them over to make sure they're accurate. If they are, the elections office can start counting. Lewis said they were getting twice as many mail-in ballots as they usually get.

“I love that the people are voting, taking part in the process,” she said, “and doing it early, so we can get it processed and tabulated and waiting on election night to release the results.”