Businesses in the county are worried about the flooding.

VOLUSIA COUNTY, Fla. - Several flooded streets that forced roads to close on Tuesday were back open the next days as waters receded.

Unfortunately, business owner Glenna Doyle said that it is only a matter of time until it happens again. She explained that "mainly during hurricanes is when we get the heavy flooding but lately it’s been flooding with just the hide tides."

Volusia County said astronomical tides, heavy winds, and days of heavy rain lead to the flooding, overwhelming the drainage system on the east side of the county.

Doyle said Magnolia Avenue, the street her salon is on, was underwater, forcing her to put up flood gates. She said, "it comes up over the curb into the mulch and then up into the doors ways and pushing the water into the doorways."

MORE NEWS: No tropical development expected in the next 5 days, NHC says

Although Wednesday has been dry, she is still watching the levels of the Halifax River to stay a step ahead. She told FOX 35 that "hopefully the tide levels are lower in the river and won’t be affecting us that much." 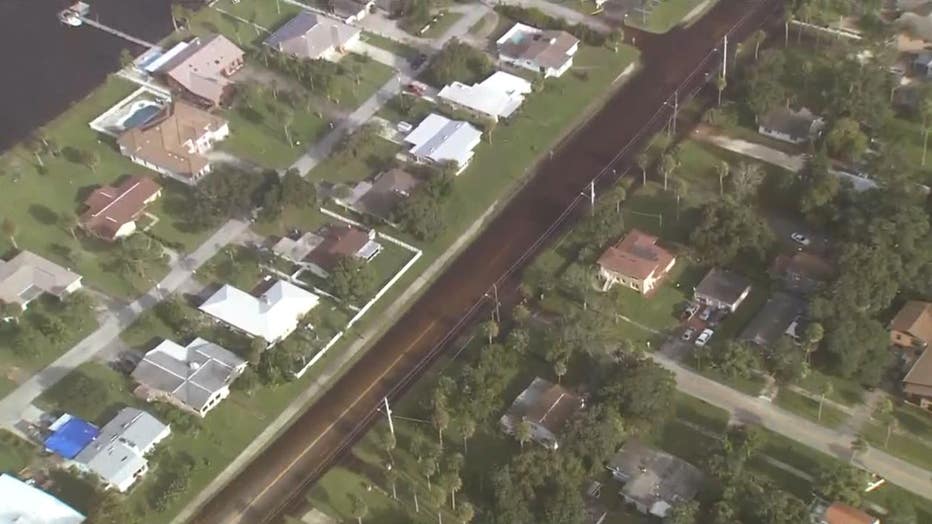 The county said it could take several days for the runoff to move through the system, adding that they are watching drainage pipes, ditches, and inlets to keep them flowing.