Volunteers were out searching on Saturday morning for Stephanie Hollingsworth. Crimeline is now offering a $10,000 reward to anyone with information that helps locate her.

LAKE MARY, Fla. - Authorities in Florida are asking for help in locating a woman who was last seen withdrawing money from an ATM before vanishing two weeks ago.

Crimeline is now offering a $10,000 reward to anyone with information that helps locate Stephanie Hollingsworth, 50.

Volunteers were out on Saturday searching for the woman in the area near where she was last seen.

On the afternoon of Sept. 25, Hollingsworth made a $20 withdrawal from Bank of America, her husband, Scott Hollingsworth, said. She made the withdrawal after leaving the couple's home in the Orlando suburb of Belle Isle. 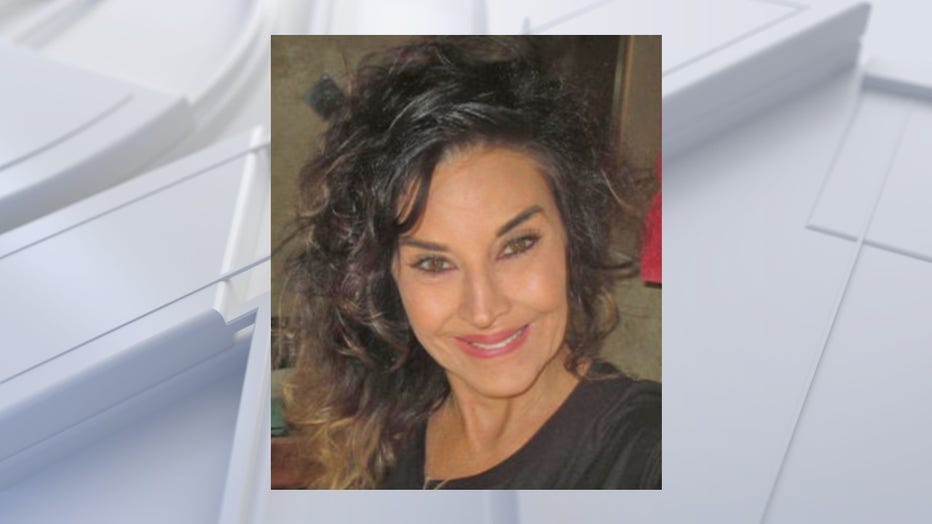 This past Monday, Belle Isle police released new surveillance video of Hollingsworth from the day she was last seen. The video shows Hollingsworth walking in an aisle at the Walmart on South Goldenrod Road in Orlando.

On Monday, Belle Isle police released new surveillance video of missing woman Stephanie Hollingsworth from the day she was last seen. The video shows Hollingsworth walking in an aisle at the Walmart on South Goldenrod Road in Orlando on Sept. 25.

Hollingsworth is a yoga instructor and a mother of three sons, ages 21, 17, and 15. Her husband said she got into a 2000 silver Chevy Tahoe to run the errand. The vehicle, with Florida tag Y50XUR, has not been located.

Her brother said Saturday that a new sighting of Hollingsworth's SUV was spotted going down Narcoossee Road, heading toward the State Road 528 and State Road 417 area.

It's unclear when that possible sighting was made.

Hollingsworth's brother said if anyone comes across her SUV, they should call 911 and not try to get inside. He said police told him the SUV is evidence and could be a "crime scene." 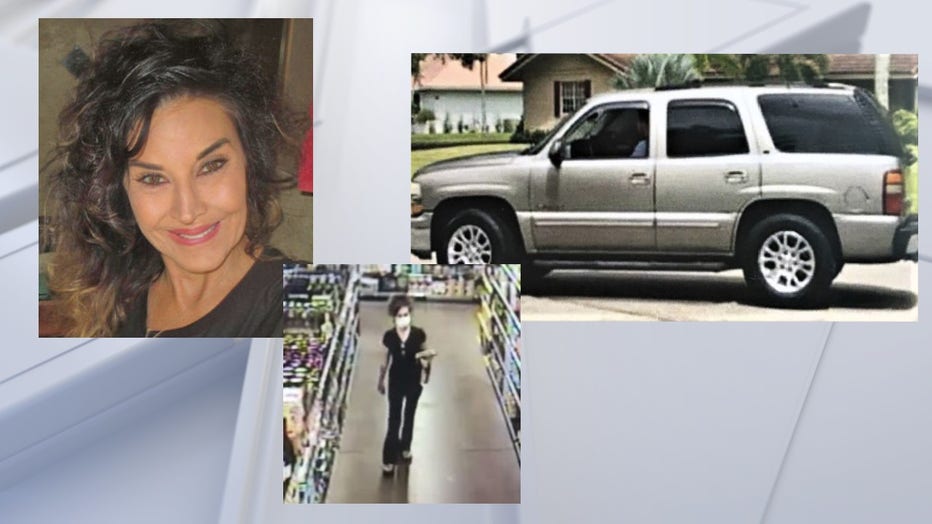 RELATED: Volunteers search for missing mom who has not been seen in over a week

Hollingsworth is said to be about 115 pounds, 5 feet, 4 inches tall, with brown hair and eyes. She was last seen wearing a black shirt and gray, black pants.